Prime Minister Jeong Sye-gyun said, "It is necessary to introduce a vaccine passport." Prime Minister Chung presided over the Central Defense Countermeasure Headquarters meeting, targeting seniors aged 75 and over starting today, saying, "Vaccination for the general public is finally over." 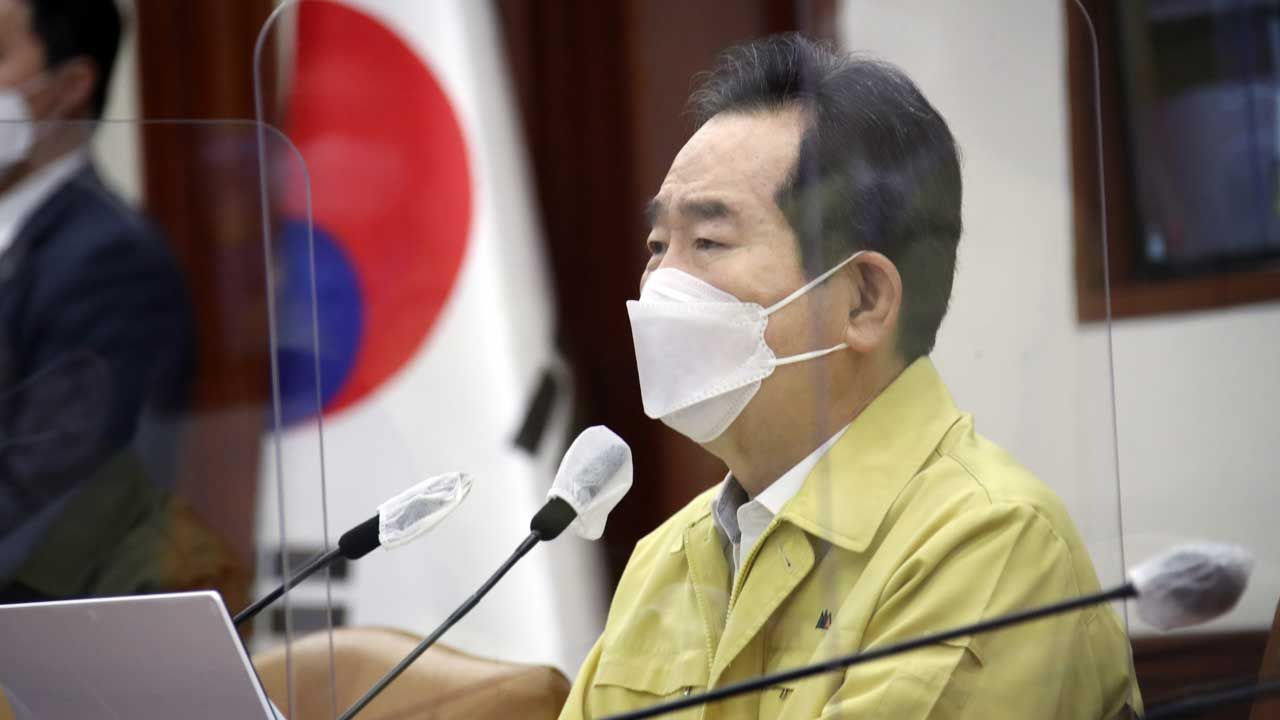 Prime Minister Jeong Sye-gyun said, "It is necessary to introduce a vaccine passport."

Prime Minister Jung said, "Vaccination for the general public is finally over," for seniors aged 75 years or older starting today (1st) at a meeting presiding over the Central Defense Countermeasure Headquarters meeting.

Prime Minister Chung emphasized, "After vaccination, many people need to introduce a so-called vaccine passport or green card in order to feel their daily recovery."

To this end, "the government has already completed the development of a system that can easily prove vaccinations on a smartphone," he said. "We will officially open an authentication app this month."

Prime Minister Jung explained that the so-called vaccine passport was designed to block the possibility of forgery or alteration using blockchain technology, to prevent any personal information from being stored, and to be able to verify this in other countries.

Prime Minister Jung said, "As much as the vaccination certification, it is an important issue to what level to use it in life." "Bang Dae-bon and related ministries have no problem with quarantine, so those who have completed the vaccination are uncomfortable in life. Please come up with specific ways to use it so that it can be minimized."

In addition, he said, "Please actively participate in the discussion on introducing an international vaccine passport so that the people can travel more conveniently in and out of the country."