The doors are locked, the beds are unused: Vacation rentals are closed due to Corona. No income flows into the coffers, but expenses still arise. Questions about the future of the operator are forbidden. 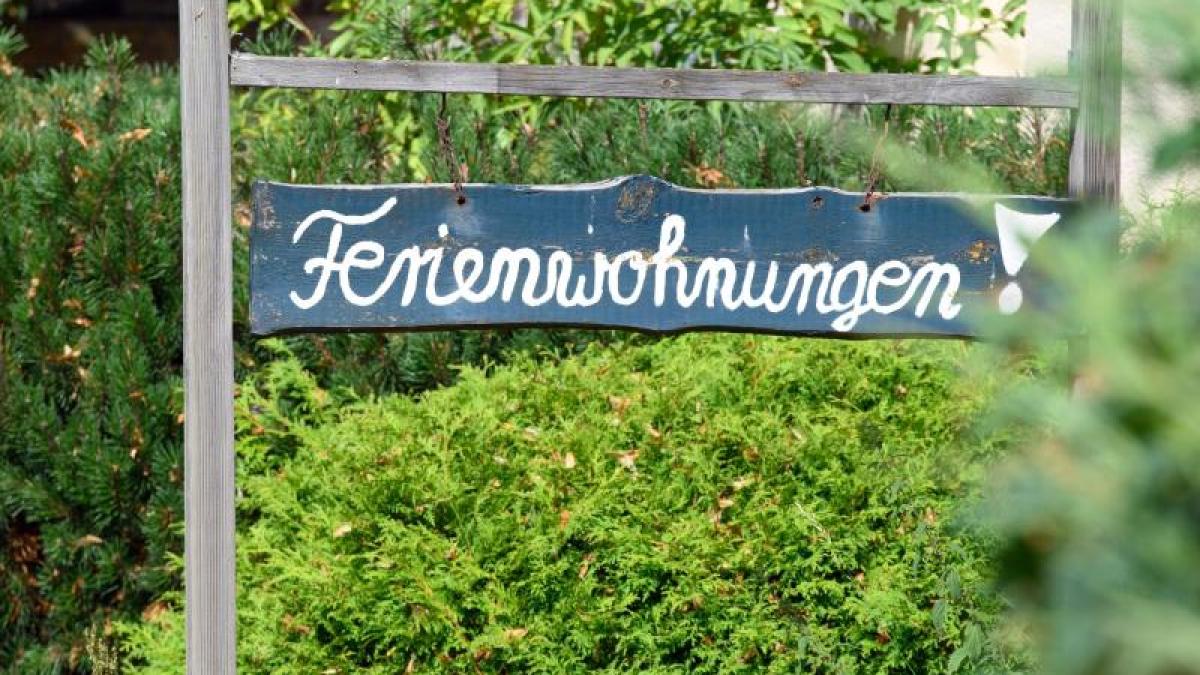 Potsdam (dpa / bb) - Operators of holiday apartments in Brandenburg have to forego income from the Easter business for the second year in a row.

"We can probably write off April," said the managing director of the Brandenburg State Tourism Association, Markus Aspetzberger.

Tourism in the country is dependent on generating high sales in the warm months in order to build up reserves for the colder months.

"The industry currently has no clear perspective after a year and almost half a year of lockdown," he said.

According to the latest information according to a study by the German Tourism Association, Brandenburg tourism had to cope with sales losses of around 1.05 billion euros between March and August of last year.

"It shouldn't get any better this year," said Aspetzberger.

According to the German Holiday House Association, there are around 18,000 beds in private holiday accommodation in Brandenburg (most recent figures from 2015).

The owners secured an additional income or improved their pensions - holiday apartments are thus more or less private pension provision.

"Now the exact opposite is happening: instead of additional income, only expenses run up - because the fixed costs continue to run."

According to Aspetzberger, the providers of holiday apartments have developed hygiene concepts.

It has been renovated, modernized and rebuilt.

"And nothing happened," he said.

Guests were not allowed to come.

In an industry survey by Tourismus Marketing Brandenburg and several associations, half of the tourist companies surveyed stated that reserves had been used up.

A good two thirds of Brandenburg's tourism takes place in the rural regions.

"So it brings income and jobs to structurally weak areas," he said.

Now it is not only individual financial losses that threatened, said the managing director of the regional tourism association.

It must also be expected that many companies will be lost completely.

It is also observed that owners choose to rent out permanently.

The supply of accommodation for vacationers would then decrease.