Russian Foreign Minister Sergei Lavrov, in an interview with the Big Game program on Channel One, assessed the risks for Ukraine in the event of a new war in Donbass. 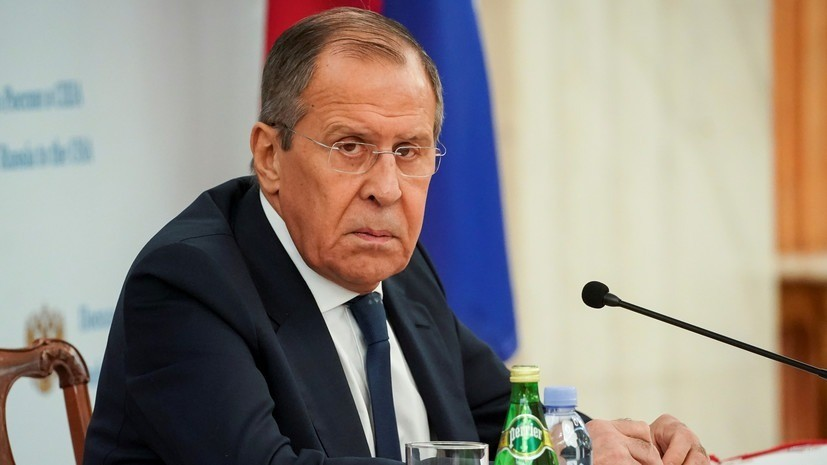 “According to the information, which is published in the media, the military for the most part understand the harmfulness of any action to unleash a hot conflict.

Lavrov stressed that the West continues to view Ukraine from a geopolitical perspective.

“The President of the Russian Federation Vladimir Putin said not so long ago (but this statement is still relevant today) that those who try to unleash a new war in Donbass will destroy Ukraine,” he added.

Earlier, the official representative of the Russian Foreign Ministry, Maria Zakharova, said that Russia was warning the Ukrainian authorities against attempts to further escalate and implement a force scenario in the Donbass.

The head of the Ukrainian delegation to the contact group on Donbass, Leonid Kravchuk, announced Kiev's readiness to take "radical steps."