China News Agency, Beijing, April 1st. Comprehensive news: The China-WHO Joint Research Report on the Traceability of the New Coronavirus was officially released in Geneva on March 30. In this regard, many foreign media have paid attention and reported.   On the day the report was released, the Russian Satellite News Agency quoted its content as saying that the origin of the "Wuhan laboratory l 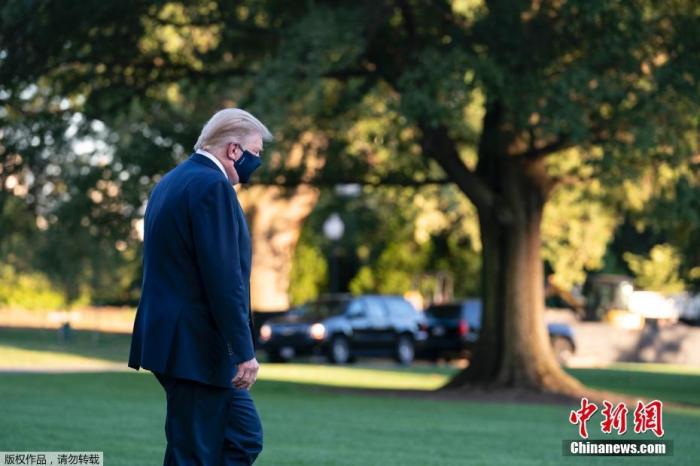 In this regard, many foreign media have paid attention and reported.

On the day the report was released, the Russian Satellite News Agency quoted its content as saying that the origin of the "Wuhan laboratory leaked virus" was "extremely impossible."

According to the report, starting from the statement of US President Trump in May last year, the theory of "Chinese laboratory leaking virus" began to spread wildly and was used by some Western media and politicians to attack China.

After the current President Biden took office, the new US government did not spurn this kind of attack as it spurned Trump. Government officials have repeatedly accused Chinese laboratories of leaking the new crown virus.

The report also said that after the report completed by the WHO research team composed of scientists from twelve countries was released, the US government gathered its allies and jointly accused the report of "interference and undue influence" and "lack of transparency."

Singapore's "Lianhe Zaobao" report on March 31 also cited the content of the report, saying that "Wuhan laboratory is well managed."

The report pointed out that the three laboratories in Wuhan, China are "well-managed" and have high-quality biosafety levels.

A few months before the outbreak, no laboratory personnel had similar respiratory diseases, and subsequent antibody blood tests did not show positive results.

"In view of the above, it is extremely unlikely that the pandemic will originate in the laboratory."

On the same day, "Lianhe Zaobao" published a commentator's article "The Coronary Disease Doesn't Come from the Wuhan Laboratory. What has changed?

On March 25, at the Zall Gymnasium of Wuhan University, students lined up in an orderly manner to receive the new crown vaccine.

The article stated that although the report has been officially announced, the 14 countries led by the United States alluded to the opaque behavior of the investigation that made the WHO traceability investigation "out of focus", and did not allow China and the West to change each other or the world. Close to the truth, but at the same time embarking on a trajectory that can't be changed.

The article commented that the WHO survey report highlights the “weakness and paleness of international organizations and science in the face of political struggles”, and the results of this survey “whether or not the virus leaks from the Wuhan laboratory will not change the West’s attitude towards China. Trust, and the fact that the United States does not easily take back the reality that it has played any tough card against China."

The Australian "Dialogue" website published an article by Dominic Dwyer, an Australian medical expert from the WHO investigation team, describing his own experience in Wuhan and his views on the report.

Dwyer said that during the four weeks he was investigating in Wuhan, he had to meet with Chinese scientists, epidemiologists, doctors and previously infected people for 15 hours every day, and established respect and trust with them. .

He said that the most likely source of the new crown virus is animals, but the South China Seafood Market in Wuhan is unlikely to be the original outbreak point of the virus, at most it is an intermediary point for large-scale spread.

Dwyer praised the Wuhan Institute of Virology for its "good operation and full consideration of the health of its employees." At the same time, after reviewing relevant evidence and communicating with its scientists, the expert team agreed that a laboratory leak in Wuhan was "very unlikely ".

Dwell also said that the next phase of research will focus on the time before December 2019.

This means not only in China, but also in other countries where early cases have occurred, such as Italy, Iran, and the United States.

In addition, there are many biological samples that need to be analyzed in laboratories all over the world.

In the end, Dwell called for the most important thing in the next stage of research to be "full cooperation" among investigators and between countries, rather than "over-politicization", otherwise things will only get worse.