The police are unraveling an extensive sex shopping spree with branches across large parts of the country. Three people are in custody on suspicion of aggravated procuring, something that UNT was the first to tell. 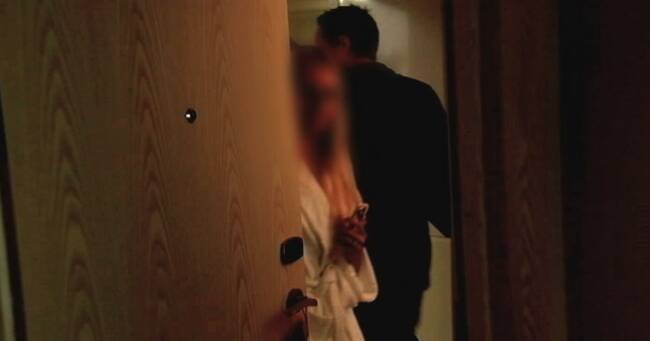 The suspects are two women and a man who are said to have mediated the contact between sex buyers and different women, who came to Sweden from South and Central America.

The women have sold sex in several major cities in Sweden.

- It should not only have happened in Uppsala and Stockholm, but in several large cities all the way down to Malmö, says Victoria Engelkes.

The sex trade is suspected to have been going on for several years.

- One of the suspects came to Sweden in December 2019, but there are signs that this has started earlier than that, says prosecutor Victoria Engelkes to SVT Uppsala.

The trio was arrested on March 9 this year in a coordinated police operation in Stockholm.

Meanwhile, the sex trade was in full swing in Uppsala.

How did the police reveal this tangle?

- I can not go into it in detail due to pre-investigation confidentiality, but in general I can say that the sellers in this type of case must be visible to the customer, for example through advertisements - and then you also become visible to the police.

That is often the weak point, says Victoria Engelkes.

The women who sold sex are the plaintiffs in the investigation.

- It is because they have been in a vulnerable situation where the profit has gone to other people, says Victoria Engelkes.

How many women are involved?

- I do not want to comment on it at the moment, but there are a number.

Prosecution in the sex-buying scandal is expected after the summer at the earliest.