The General Secretariat of Penitentiary Institutions, dependent on the Ministry of the Interior, announced this Wednesday the approach of ETA prisoner Francisco Javier García 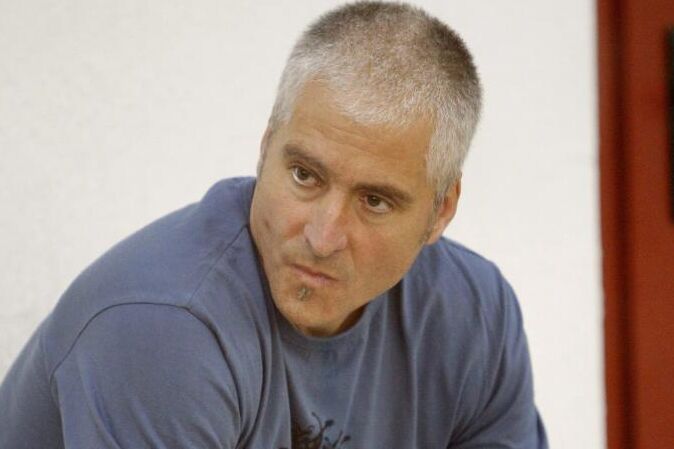 The General Secretariat of Penitentiary Institutions, dependent on the Ministry of the Interior, announced this Wednesday the approach of the ETA prisoner Francisco Javier García Gaztelu, 'Txapote', convicted of the murders of Miguel Ángel Blanco, Gregorio Ordóñez and Fernando Buesa, to the prison of Estremera, in Madrid.

The department headed by Fernando Grande Marlaska has made this decision, which also affects four other prisoners of the terrorist gang and one more related to the GRAPO.

'Txapote', one of the leaders with the greatest weight in the criminal strategy of the terrorist gang, will be transferred from the Huelva Penitentiary Center to Estremera.

After entering prison on December 15, 2005, he is serving a cumulative 30-year sentence for the crimes of murders, attacks, illegal detention, weapons storage, document forgery, ravages, fires, theft and damages.

In addition, as Penitentiary Institutions recall, 'Txapote' will serve three-quarters of the sentence in August 2023, although a preventive case is still pending.

Terrorism Marlaska approaches Henri Parot, the bloodthirsty ETA member with multiple attacks such as that of the house-barracks in Zaragoza

4-MIsabel Díaz Ayuso: "Pablo Iglesias is finished ... Madrid will be the one who puts an end to his political history"