The financial assistance of 50 euros granted for a bicycle repair, the `` helping hand bike '', ended this Wednesday in France. As a result, there has been a massive influx of customers into two-wheeler repair shops. And despite the discontinuation of the device, professionals in the sector seem confident for the future. 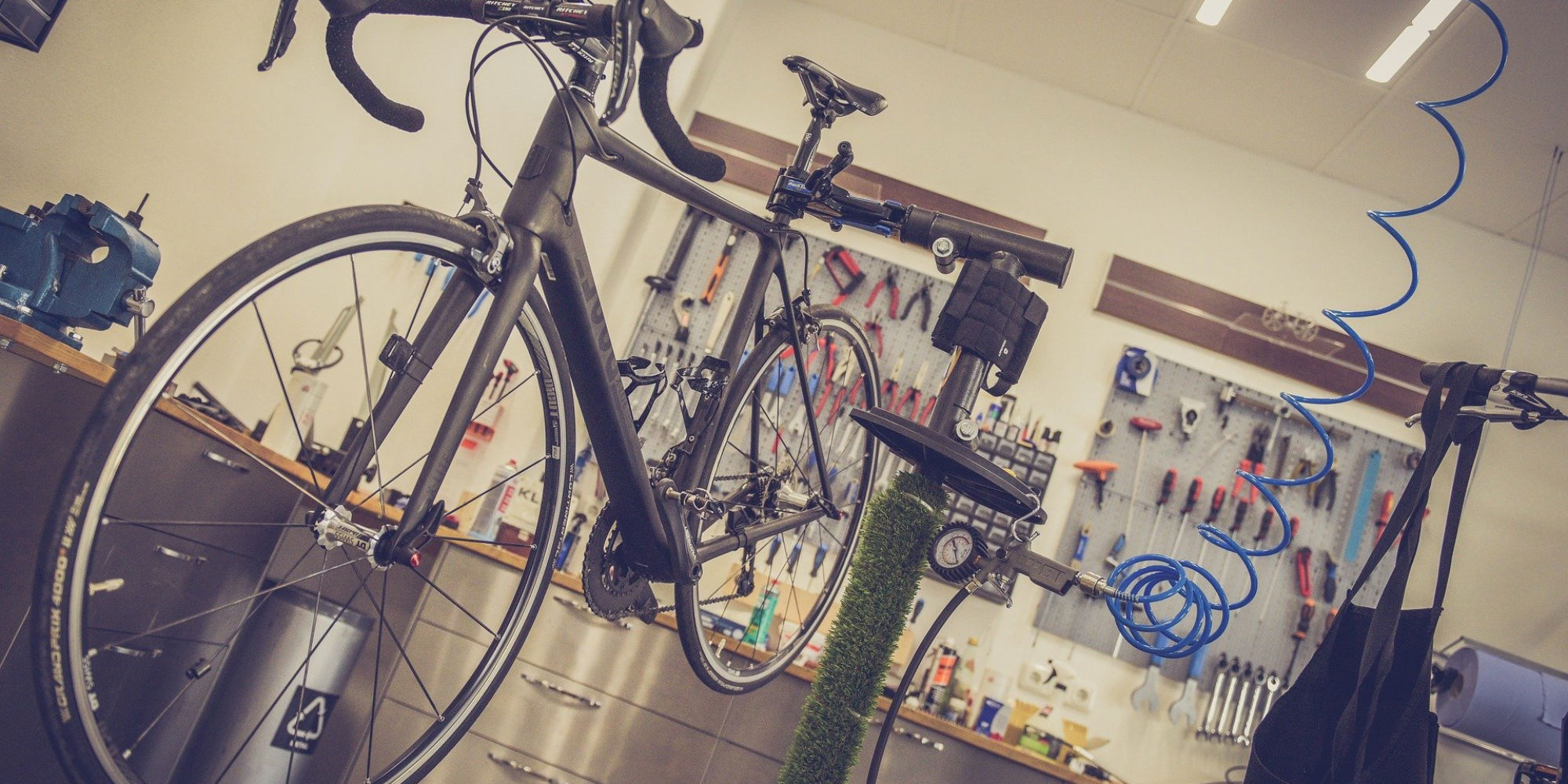 The financial assistance of 50 euros granted for a bicycle repair, the "bicycle boost", ended this Wednesday in France.

As a result, there has been a massive influx of customers into two-wheeler repair shops.

And despite the discontinuation of the device, professionals in the sector seem confident for the future.

"So, your bicycle, what are its illnesses?"

In their Parisian bicycle repair shop, Christopher and his colleagues are doing a series of interventions this Wednesday.

And for good reason: this March 31 marks the end of the "bicycle boost" system put in place by the government and which makes it possible to obtain aid of 50 euros to have his two-wheeled vehicle repaired.

Since last May, no less than two million bicycles have been revised in this way.

And as Europe 1 has noticed, some cyclists have flocked to specialist stores to take advantage at the last minute.

"I did a dozen stores to have a niche"

Romain, for example, did not want to let this last chance to benefit from the "boost" slip away.

"On Friday, I went to a dozen stores to have a niche and it was the only one that was available," he says with satisfaction.

Outside the store, customers are lining up.

They are twice as numerous as in normal times.

The end of the government system largely explains this influx, but many French people have also started cycling in recent months, especially in the context of health restrictions linked to Covid-19.

This is the case of Jérémie, who has just brought out his old bicycle which has spent ten years in the cellar.

"It was an opportunity, with the help, to have it repaired and get back on the bike. All my friends around me got into it. I was on a motorbike but I noticed that they went as fast as me in Paris, "he says.

Among his relatives, all those who have started pedaling this year intend to continue using this means of transport.

From then on, Nathanaël Benaym, the founder of the store and of the "Repair and run" group, has reason to be confident for the future.

“In parallel with the boost, there was a very strong increase in bicycle sales. These sales will lead to needs for maintenance, overhauls and therefore repairs,” he explains.

Despite the end of the "boost", Nathanaël Benaym expects a constant increase in his clientele.

In 2021, he must even open a dozen stores throughout France.