Christian Drosten: The corona situation is very serious and complicated

The number of infections is increasing rapidly. The mallet is now necessary for the virologist Drosten. Model tests in smaller cities with quick tests and visits to beer gardens could motivate. 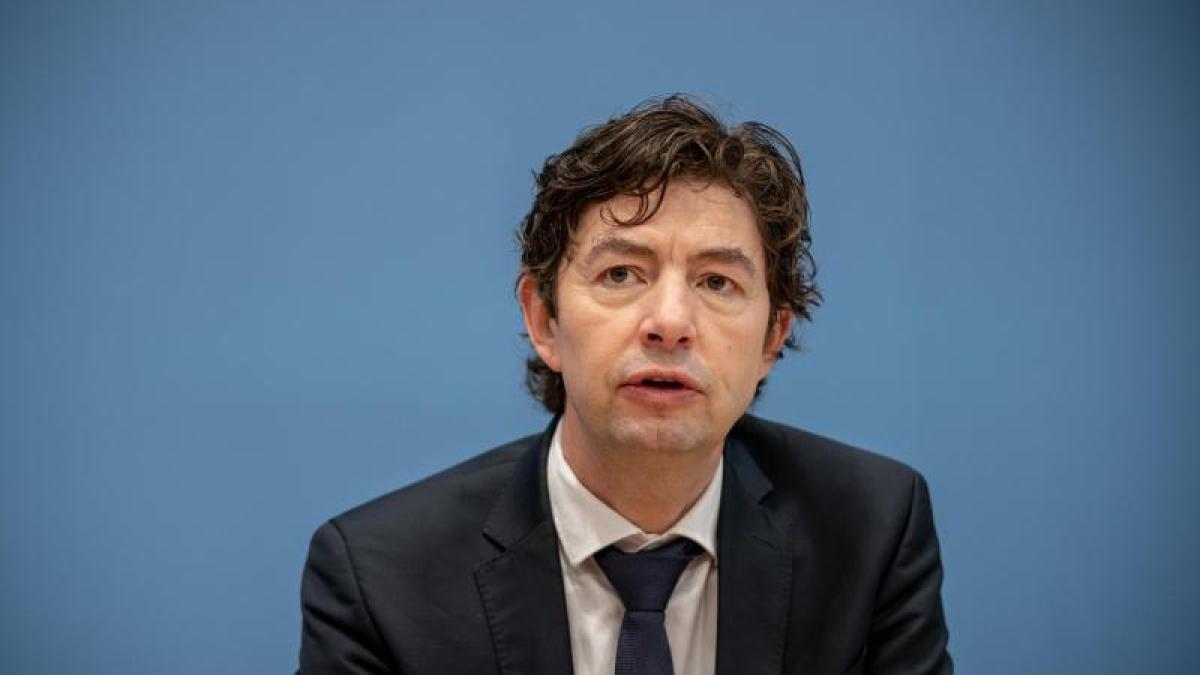 Berlin (dpa) - In view of the increasing corona numbers, the Berlin virologist Christian Drosten is calling for more stringent measures.

"I think it will not go without a new lockdown to delay this dynamic, which has now without a doubt set in," said the Charité scientist on Tuesday in the podcast "Coronavirus Update" (on NDR- Info).

Unfortunately, the situation is "very serious and very complicated".

Germany missed a lot of opportunities to optimize the tools.

"I have the feeling that at the moment we still have to use the same tools that we used in the first wave." All that remains is the mallet, the lockdown.

"The contacts have to be reduced"

“It is clear that contacts have to be reduced.” These included the private sector, the education and training sector and the workplaces.

"There are many scientific contributions that are now also related to Germany." It is wrong to say that one does not even know where the virus is transmitted.

The prediction of the models for the third corona wave was unfortunately still exceeded by nature, said Drosten.

It started earlier than the models had predicted.

This week, the number of records of the British variant B.1.1.7 will reach over 90 percent.

"That is of course anything but reassuring." The variant B.1.1.7 is also clearly more disease-causing and also more deadly than the original virus.

The variants discovered in South Africa and Brazil would still be in the range of one percent or lower in Germany.

“They didn't multiply at all.” Both of them can partially escape the immune system.

Their share is so low because there is no population immunity in Germany.

“These variants only come up if we already have immunity in the population.

Otherwise they won't benefit from their mutations. "

A variant is currently spreading in India, but about which little is known to science; it also seems to be able to escape the antibodies of the immune system in part.

However, Drosten sees no cause for concern: With a slight “vaccine update”, manufacturers could probably counter this and other variants around the world with little effort.

The current vaccines also didn't work as well against the South African and Brazilian mutants in the lab.

However, Drosten also mentioned a crucial safety factor: the antibodies that the mutants can escape protect against the infection at all, but the T cells of the immune system against a severe course.

"And this protection against the severe course is always given by the current vaccines."

"It is not to be expected that we will somehow have a complete loss of effectiveness of the vaccinations or that we will make a strategic mistake if we use the current vaccines," said Drosten.

“Still, that doesn't mean that the vaccines can't be improved.

I expect that we will probably have the first approved update vaccines by autumn. "

Model projects like the one in Tübingen should have good scientific support, said Drosten.

There people can take free tests and, if the result is negative, go to shops, theaters or beer gardens, for example.

So far, none of these projects has proven that it works, emphasized Drosten.

The goal of motivating people, getting tested and going shopping, for example, is good for the time being.

You should try that out selectively.

It is important to define success criteria in advance, such as the number of hospital admissions, deaths after three weeks or economic performance.

“Well, I think you should lay down a whole number of such success criteria before doing this pilot project, and then at some point in the re-evaluation say: That was successful.” Criteria for termination and a comparative city without a pilot project are also important.