In the summer of 2019, the police blew up a thief in Örnsköldsvik. Three truck drivers who are suspected of being behind several thefts from Postnord's transports are now being prosecuted. 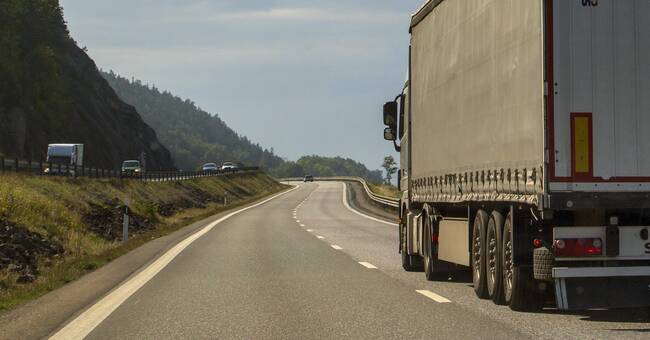 The whole thing was discovered when the police stopped a motorcyclist in Timrå during a routine check.

The man who was stopped was carrying drugs, which prompted the police to conduct a search of the man's home where parts of the stolen goods were found.

But the tangle grew and ended with the police snatching up a theft tangle where Postnord's transports between Örebro and Luleå systematically got rid of expensive cargo on the road.

According to the indictment, three men have stolen, among other things, motorcycles, computers, branded clothing and television sets.

Among the stolen goods is also a boat engine worth more than SEK 100,000.

The thefts must have been carried out outside Bjästa before the transports changed drivers.

A large part of the stolen goods was found in a nearby town in premises belonging to the haulier that the men drove for.

The men are also charged with receiving and one of them also with forgery of documents after having resold, among other things, two motorcycles via Blocket.