In &amp; nbsp; Grigny, near Lyon, the car used in the film `` Les gendarmes de Saint-Tropez '', with Louis de Funès and Michel Galabru, was sold for an amount of 28,000 euros. Visit of the garage of &amp; nbsp; Stéphane Cerqueira, the seller who refurbished this vintage car that he considers "immensely rare". &amp; Nbsp; 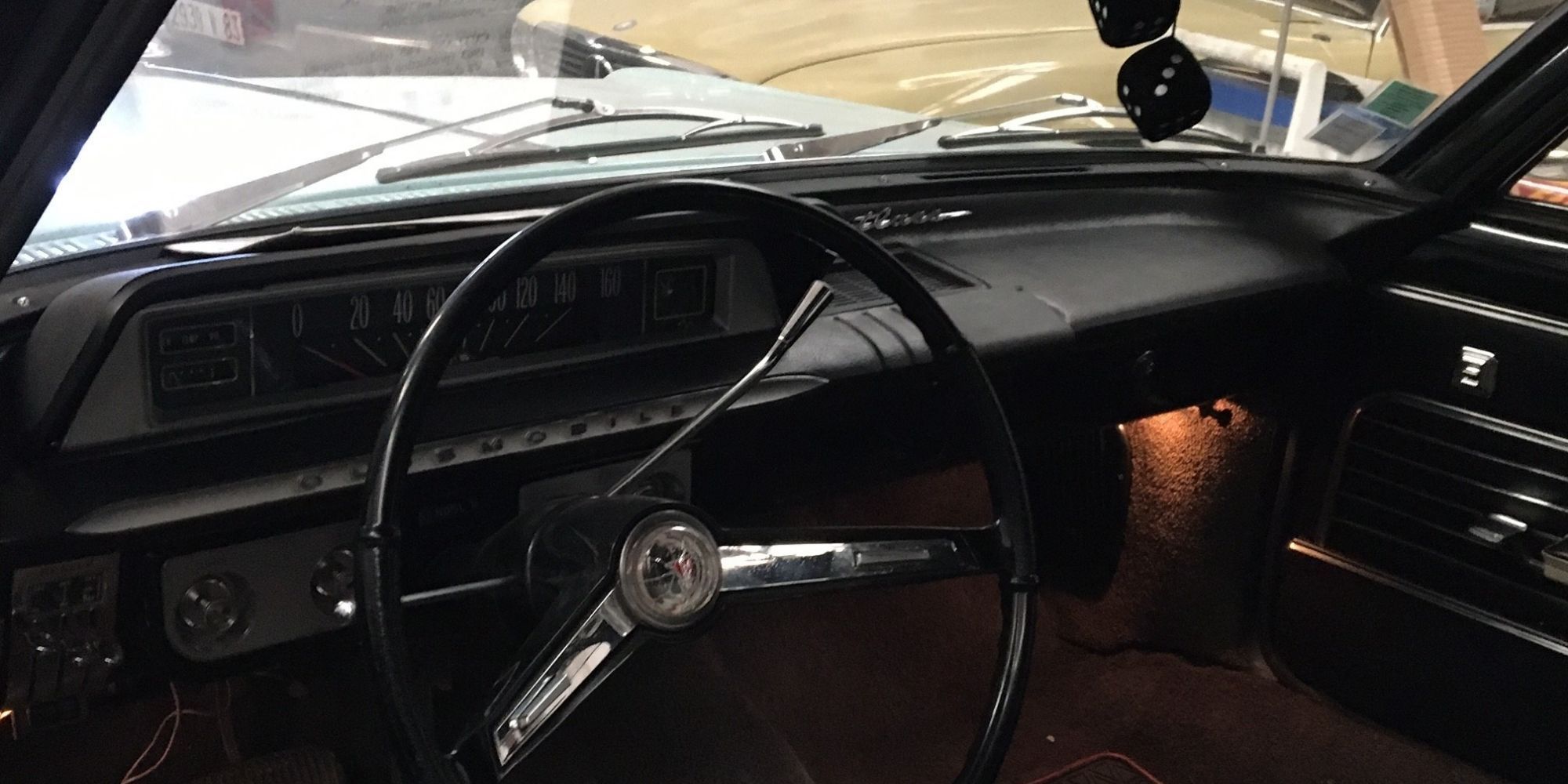 In Grigny, near Lyon, the car used in the film "Les gendarmes de Saint-Tropez", with Louis de Funès and Michel Galabru, was sold for an amount of 28,000 euros.

Visit of the garage of Stéphane Cerqueira, the seller who refurbished this vintage car which he considers "immensely rare".

“It was the top at the time!” Says Stéphane Cerqueira, salesman of a rather special car.

And for good reason, it is the Oldsmobile convertible used by Louis de Funès in

A magnificent white automobile, convertible, all in chrome, driven by Michel Galabru and in which the gendarmes parade at the end of the film.

This collector's item remained for sale for a week on the Bon Coin website.

"It's a car that is immensely rare", advances Stéphane Cerqueira in front of the 1963 Oldsmobile convertible coupe in his AMG Sport garage in Grigny, in the suburbs of Lyon.

It was he who refurbished this magnificent American, now in a sky blue color.

"There is an aluminum monoblock and all those that came out today have a cast iron monoblock: it was twice as expensive to make an aluminum block", explains this specialist in vintage cars.

"It's a part of my childhood!"

The ad remained on the Bon Coin for a week.

But the car was bought on Monday by an enthusiast from St Malo.

"When I saw the advertisement for the car, I fell in love ... the Saint-Tropez gendarme ... It's a part of my childhood!", He admits.

And this buyer intends to bring the car back on the roads of the Gendarme.

"I am going to ride with it on the roads of Brittany and France because I intend to return to Saint-Tropez with it", he assures us.

Before that, he will pick it up next week in the Grigny garage, where he will also be able to admire the owner's entire collection, in particular one of Jacques Chirac's CX Prestige Turbo 2.