The dispute between the airlines Condor and Lufthansa has been smoldering for months. The question is whether the crane group uses its market position to displace other aviators. 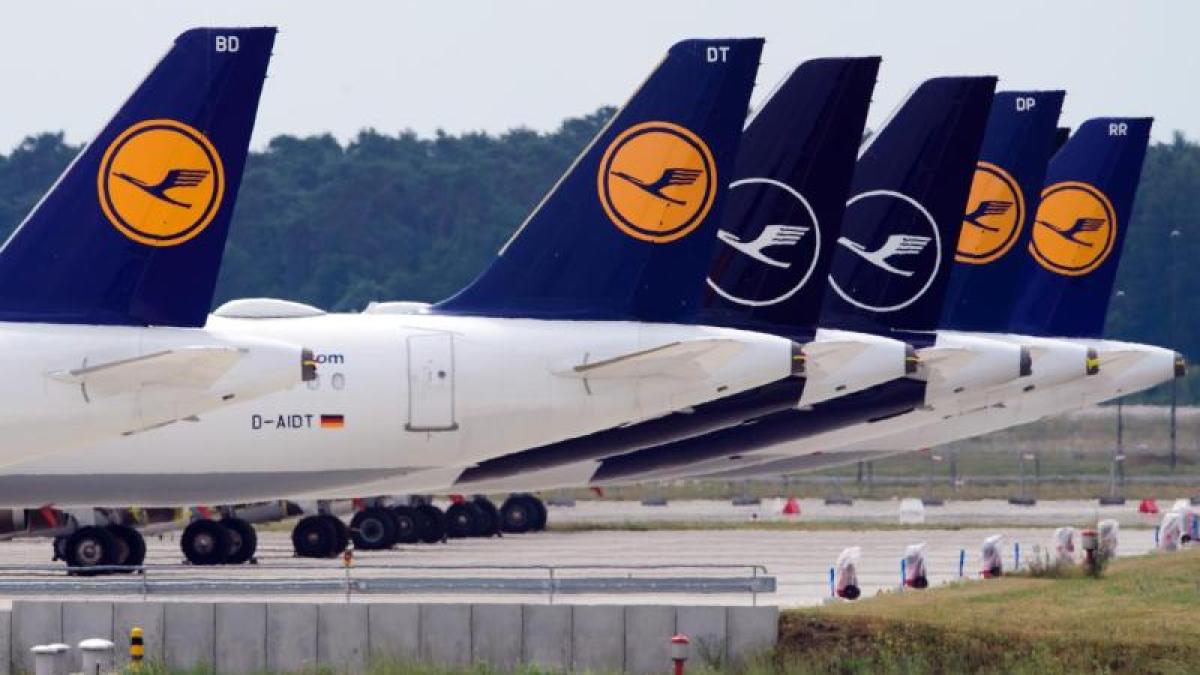 After a preliminary examination by the competition authorities, Lufthansa is abusing its market power in the fight for long-haul tourist passengers, as the authority announced on Tuesday upon request.

This makes connecting connections with a change of airline more difficult to book.

Condor then filed a complaint with the Federal Cartel Office.

"After a preliminary examination, we are of the opinion that the termination represents an abuse of market power," said the President of the Cartel Office, Andreas Mundt, when asked.

"It would of course be welcomed if Lufthansa would let the contract with Condor continue to run, as some press reports of the past few days showed," said Mundt.

The Kranich Group stated that it could not comment on the statements of the Cartel Office: "We have not yet received a final written decision from the Federal Cartel Office - the deadline for comment is still running."

According to the latest statements by a spokesman, Lufthansa is considering allowing the contract with Condor to continue for the time being.

"So far there has not been a final decision," the Lufthansa spokesman said.

The airline has not yet contacted Condor, as a spokeswoman for the holiday airline said on request.

According to media reports, the EU Commission has also addressed the negative effects of the termination of the contract and, among other things, has made an appearance in Berlin for this reason.

According to the Cartel Office, an average of around 25 percent of Condor long-haul passengers use a feeder flight to Frankfurt to transfer to a Condor plane.

"Without these feeder passengers, the Condor's long haul, according to the results of the investigation so far, cannot be operated economically," explained the competition watchdog.

Lufthansa had argued that Condor could continue to book feeder flights with Lufthansa despite the termination of the agreement.

However, according to the preliminary checks by the Federal Cartel Office, the booking options outside of the terminated agreement are not sufficient.

"This means that Condor cannot plan and offer binding combined flight connections, in particular to tour operators and travel agencies."

The Federal Cartel Office will then decide whether to take provisional measures.

Lufthansa wants to get more involved in the tourism business, which is expected to recover more quickly after the Corona crisis than business travel.

The company has founded the new "Eurowings Discover" operation, in which the tourist flights are to be bundled.

Condor used to be a Lufthansa subsidiary itself and has stood on its own two feet with the help of a large government loan since the Thomas Cook Group went down.

Lufthansa was also saved by the state in the Corona crisis.

In the dispute with the Kranich Group, Condor had also filed a lawsuit with the Court of the European Union in Luxembourg.

The holiday airline wants to have the EU requirements for government aid to the competitor worth billions checked in court.