Candidate for chancellor: There is not much time left for Söder and Laschet

In the Union, Armin Laschet and Markus Söder are hoping for a candidate for chancellor - and must now finally show that they are really crisis-proof. Otherwise both end up with empty hands. 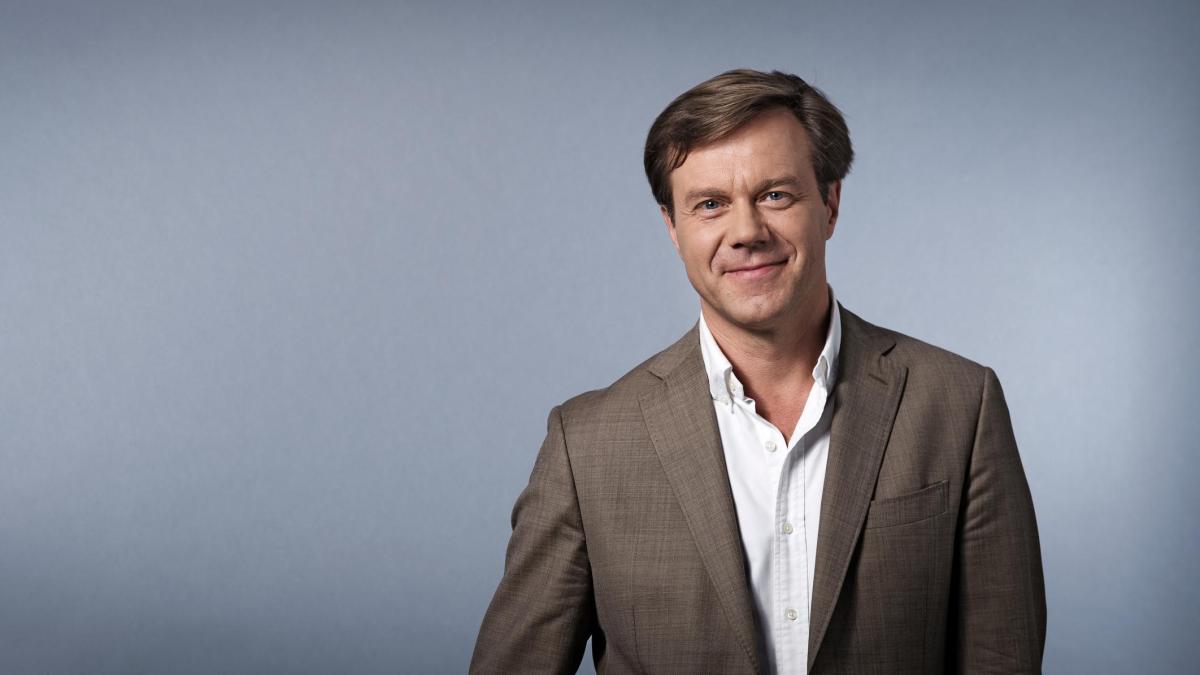 If the reputation of the Union in general, that of the two potential chancellor candidates in particular, continues to decline so quickly, it will not be long before Armin Laschet and Markus Söder resemble two bald heads fighting over a comb.

Actually, it would be almost strange if this scramble did not take place.

After every long reign of a Federal Chancellor, his Diadochi look for ways to take over the business.

One only has to remember Angela Merkel.

Merkel worked hard to get rid of not only Helmut Kohl, but also Wolfgang Schäuble.

But this time a lot is different.

The pandemic is forcing hasty and prudent decisions.

If they are missing, people consider the usual sneaking around and stalking with hidden claws as children's stuff.

In the pandemic, top politicians have to “be able to crisis”, as it is called today.

The term has its origins in the ancient Greek word krísis - decision.

The ability to make decisions, however, presupposes seriousness and maturity.

One does not want to deny Laschet or Söder these characteristics, but it is surprising that Bavaria's Prime Minister cannot leave the pennäler-like vice of pissing off and Laschet has nothing else to do with the unsuccessful chancellor rounds than to demand the expulsion of the Federal Minister of Finance Olaf Scholz.

There has to be more of both to consider them crisis-proof, especially since Merkel's successor in office has to fight a triple crisis: He will have to break the next waves of the pandemic, he will fight the economic consequences of Corona and at the same time provide answers to the big ones have to find geostrategic questions that will shortly arise brutally.

Against this background, it would be urgent to finally bypass the molehills in the Union's garden.

In this sense, would it not be appropriate if Laschet and Söder met for a walk on Easter Monday?

One who at least clarifies one question.

There is not much time left.