Mediator scandal: time for judgment for Servier laboratories and ANSM

More than ten years after the resounding scandal of the Mediator, a drug held responsible for hundreds of deaths, the Paris court delivered its judgment on Monday against the Servi laboratories ... 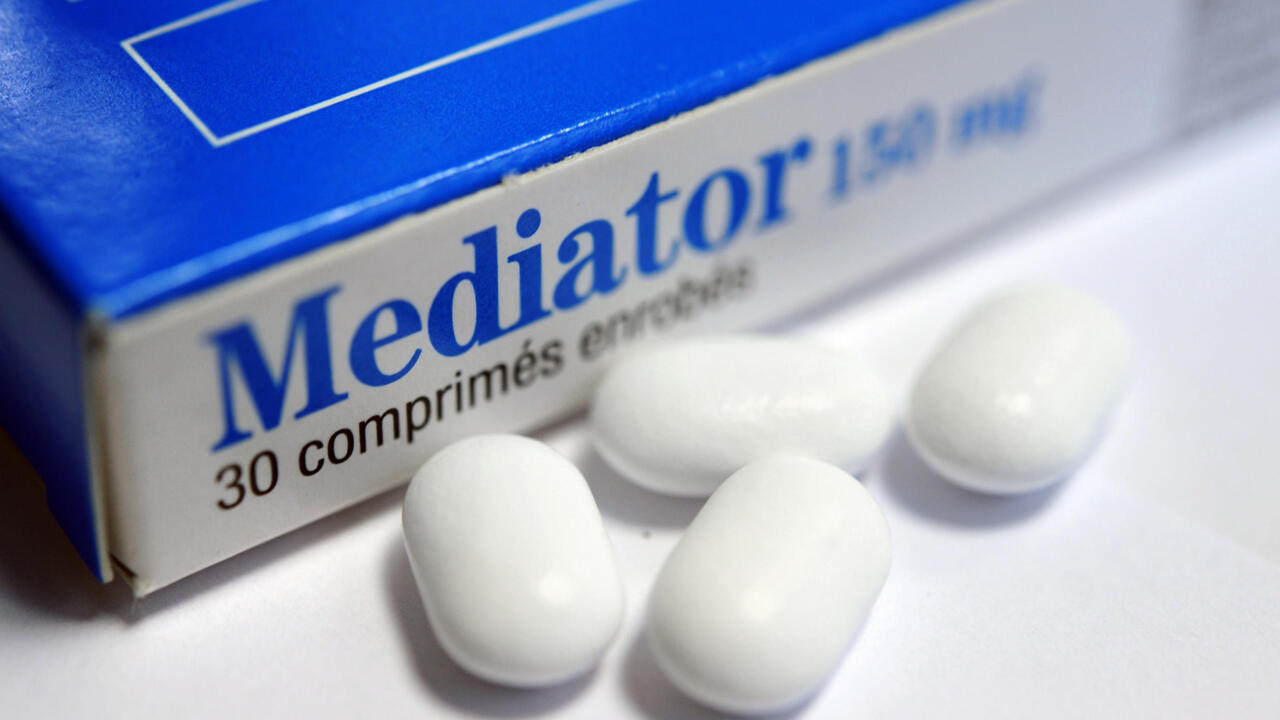 More than ten years after the resounding scandal of the Mediator, a drug held responsible for hundreds of deaths, the Paris court delivered its judgment on Monday against Servier laboratories and the Medicines Agency.

The president of the 31st correctional chamber, Sylvie Daunis, must begin reading the deliberation at 10 a.m.

It should last at least two hours.

A few dozen civil parties - out of the more than 6,500 formed on the occasion of this "extraordinary" trial - will be present in court for this judgment, which they hope is "exemplary".

During the "517 hours and a few minutes of hearing" of a trial-river opened in September 2019 and closed in July 2020, a question was central: how the Mediator could he be prescribed for thirty-three years despite repeated alerts on its dangerousness?

For the prosecution, Servier laboratories knowingly concealed the anorectic properties [appetite suppressant] and dangerous side effects of this drug, used by 5 million people until its withdrawal from the market in 2009.

"Deliberate will to deceive"?

In her requisitions, prosecutor Aude Le Guilcher called for "restoring betrayed trust" by sanctioning the "cynical choice" and the "sinister bet" of a firm having privileged "its financial interests" to the health of consumers of the drug, despite "the risks she could not ignore".

A total of 10.228 million euros in fines were requested against the parent company and five companies of the pharmaceutical group, prosecuted for "aggravated deception", "fraud" and "homicides and unintentional injuries".

Five years in prison, three of which are closed and a fine of 200,000 euros have been claimed against Jean-Philippe Seta, the former number 2 of the firm and former right-hand man of its all-powerful leader Jacques Servier, who died in 2014.

Servier laboratories have always tirelessly defended themselves from a "deliberate desire to deceive".

"They did not identify a significant risk signal before 2009," argued one of the group's lawyers, François de Castro.

Against the National Medicines Safety Agency (ANSM, ex-Afssaps), which "seriously failed in its health police mission", the prosecution requested a fine of 200,000 euros.

Judged for "homicides and involuntary injuries" by negligence, for having delayed in suspending the Mediator, the ANSM recognized during the trial a "share of responsibility" in the "human drama" of the Mediator and did not seek release.

The first alerts on the toxicity of the drug, causing serious lesions of the heart valves (valve disease) and pulmonary arterial hypertension (PAH), a rare and fatal pathology, had emerged in the 1990s.

A decade after the revelation to the general public of one of the worst French health scandals by the pulmonologist Irène Frachon, the civil parties await "a conviction commensurate with the repeated and voluntary actions of the Servier group", which must "mark the time and change mores, "explained one of their lawyers, Martine Verdier.

However, their expectations may be disappointed, warns another civil party lawyer, Jean-Christophe Coubris.

"Even if the court would go to the ceiling of the penalties of fines incurred, they will be ridiculous in view of the turnover of the Servier group, which is around 4.7 billion [euros] annually," he said. - he judged, "the exemplarity will be obtained if the civil convictions are consequent".

A former senator accused of modifying a parliamentary report

The civil parties claimed a total of "one billion" euros in damages in compensation for the losses suffered, including more than 450 million for the health insurance funds which took charge of the reimbursement of the Mediator at the maximum rate of 65 % and who consider themselves victims of a "scam".

This trial mainly concerned acts of "deception", the investigation for "manslaughter and unintentional injury" is still pending.

There were also on trial former executives and experts from the health authorities accused of "conflicts of interest" with Servier, against whom fines and suspended prison sentences were requested.

In the "influence peddling" section, the prosecution also demanded a three-year suspended prison sentence against the former senator Marie-Thérèse Hermange, accused of having modified a parliamentary report on the Mediator to minimize the group's responsibility pharmaceutical.