Brandenburg sees no deviation from the Corona rate

The red-black-green state government of Brandenburg is planning stricter corona rules, which are to be decided on Tuesday. That is why she does not see herself affected by the Chancellor's criticism. 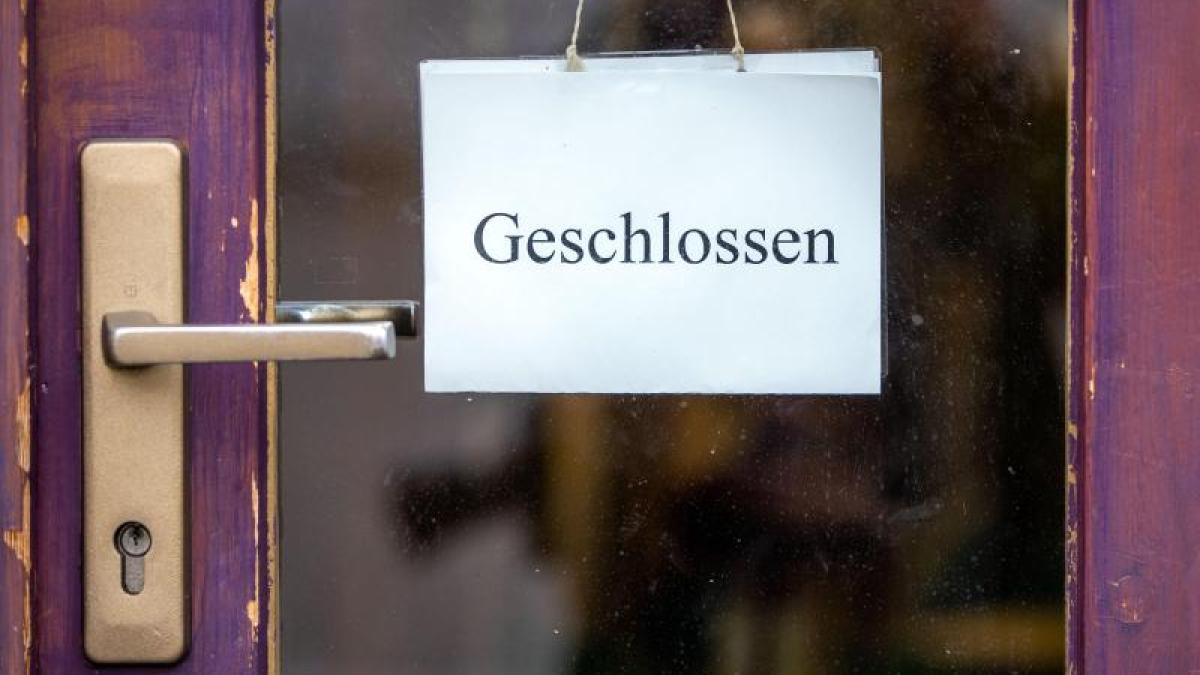 Potsdam (AP) - After Chancellor Angela Merkel (CDU) criticized the approach of some countries in the corona lockdown, Brandenburg sees itself on the course that has been decided.

"We are thus in line with the MPK (Prime Minister's Conference)."

The cabinet, headed by Prime Minister Dietmar Woidke (SPD), will decide to change the Corona regulation on Tuesday.

The federal government and the federal states have agreed on an “emergency brake” - nationally or regionally - if the value of new infections per 100,000 inhabitants in a week for three days in a row in a district or urban district is over 100.

Then the recent easing will be reversed.

Brandenburg does not have a nationwide, but a regional emergency brake.

The cabinet is also planning exit restrictions from Maundy Thursday to Tuesday after Easter, if the 7-day incidence is over 100 on three days in a row.

In addition, if the seven-day incidence is persistently well above 100, the districts should take further action.

Relaxation, for example for culture, should be possible locally - in probably six model projects.

Chancellor Angela Merkel criticized North Rhine-Westphalia's Prime Minister Armin Laschet (both CDU) in the ARD program "Anne Will" because the Corona rules there had too much discretion.

NRW does not have a nationwide emergency brake from a seven-day incidence of 100, exceptions to the closure of shops are possible with a negative corona test.

Merkel had also criticized the CDU-led Saarland because after Easter cinemas, fitness studios and outdoor restaurants open again with a negative test, although the number of infections is increasing.

Vaccinations in medical practices in Brandenburg should pick up speed.

More corona vaccinations are planned there in the coming week than in the vaccination centers, as the Association of Statutory Health Insurance Physicians Brandenburg (KVBB) announced on Monday in Potsdam.

Around 30,000 vaccine doses each from Biontech and Pfizer are to be distributed by the federal government to general practitioners in the next week and the week after that.

That would be 20 vaccination doses per practice in around 1500 practices.

Due to a lack of vaccine capacities, the vaccination centers remain closed on Good Friday, Easter Sunday and Easter Monday.

In the past week, so much was vaccinated than ever before in Brandenburg, said the head of the staff, State Secretary Markus Grünewald, on Monday.

"The top priority, however, remains that we only give as many appointments as we can guarantee vaccinations."

The vaccine stock was almost 83 percent used up, with the remaining amount the agreed deadlines could be guaranteed.

The head of the Brandenburg statutory health insurance physicians, Peter Noack, demanded that the campaign should be extended by general practitioners to all contract doctor practices that regularly vaccinate.

That would be a total of 2200 practices in Brandenburg.

After a poor ranking until mid-March, Brandenburg is now in the upper midfield nationwide in terms of the proportion of corona first vaccinations in the population with 11.7 percent.

There were higher quotas in Saarland, Bremen, Thuringia and Schleswig-Holstein, according to figures from the Robert Koch Institute.

When it comes to second vaccinations, Brandenburg lags behind with a share of 3.7 percent.

Communication from the KVBB about corona vaccinations in medical practices