Rodent poisons are actually supposed to drive rats and mice out of cities, agriculture and forestry. But the toxins also threaten completely other species. 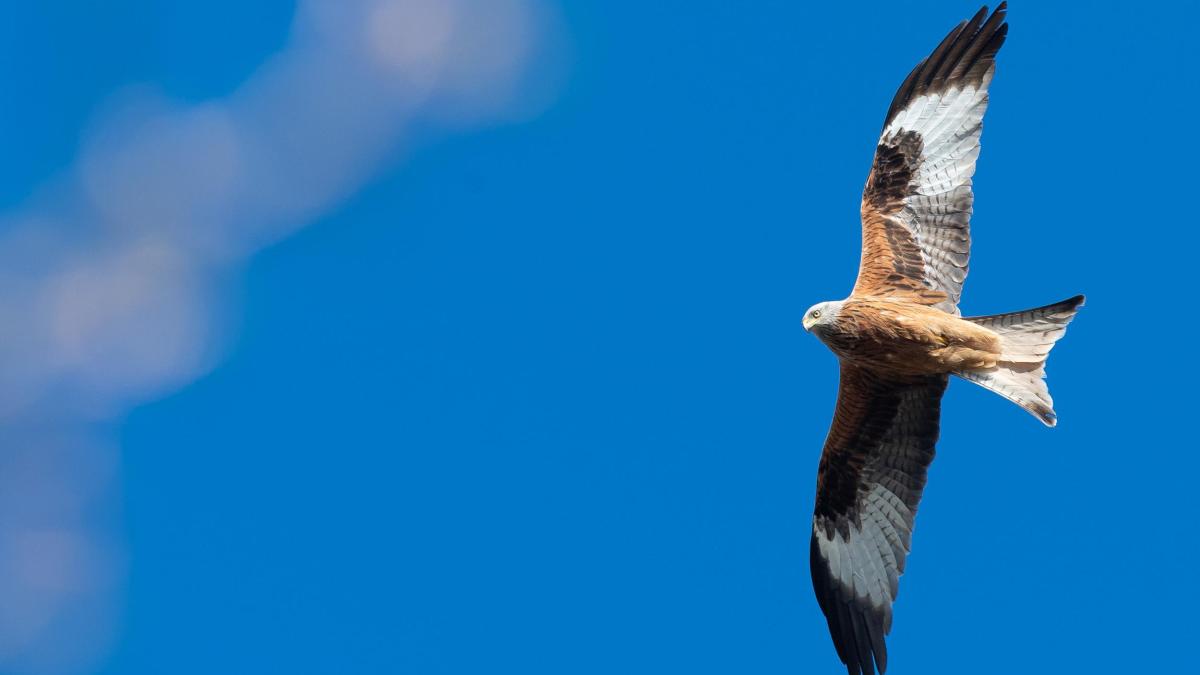 Toxins such as anticoagulants, which are used to fight mice and other rodents, accumulate in the birds' livers, report scientists from the Leibniz Institute for Zoo and Wildlife Research (Leibniz-IZW), the Federal Environment Agency (UBA) and the Julius- Kühn Institute (JKI) in the specialist magazine "Environmental Research".

Birds seem to be particularly at risk in the vicinity of cities, but the animals also come into contact with the toxins in habitats that are far from humans.

The problem is exacerbated by the mouse plague that occurred in several federal states and which farmers had to contend with in 2020.

Federal Agriculture Minister Julia Klöckner had therefore called for more poison to be used against the mice.

The research team examined a total of 186 birds of prey that died between 1996 and 2018: red kites, hawks, sparrowhawks, sea eagles and ospreys.

"We found rodenticide residues in the liver tissue of more than 80 percent of the hawks and red kites examined," says IZW researcher Alexander Badry.

Presumably this contributes to the decline in the red kite populations in Germany.

“Red kites in particular like to collect dead rodents and thus come into contact with the poison quickly,” explains Oliver Krone, also from Leibniz-IZW.

In the case of sea eagles, the researchers found the rodent poisons in almost 40 percent of the samples in lower concentrations, in sparrow fish and osprey the accumulation was low or zero.

Other chemicals that humans use in everyday life have also been detected in the birds, such as medicines and pesticides.

The birds' blood clotting is impaired

Even if the anticoagulants did not necessarily lead to the immediate death of the animals, they impaired blood clotting in the birds, explain the researchers.

Then it is enough if the birds of prey landed harder or pushed each other to cause severe internal bleeding.

The animals could eventually die from that.

In the case of birds of prey that live close to cities, the risk of poison accumulation increases: It is more likely for a bird of prey to be exposed to rodenticides in the vicinity of cities, but this does not automatically mean that these substances accumulate more, the researchers explain.

Rather, the decisive factor is whether a bird feeds on carrion or on prey that has direct access to poisonous bait.

The scientists summarize that poisoning by rodenticides is an important cause of death.

The sources of the toxins and their distribution along the food chain would need to be reassessed for secondary poisoning and potential toxicity.

The evidence of poisons in sea eagles shows that the distribution in the environment must also be better investigated.

White-tailed eagles usually do not eat rodents that are supposed to be eliminated with the poisons laid out, but they still enrich the substances.