Almost half of Germans for vaccination of top athletes

In Germany, approval for a corona vaccination of participants in the European Football Championship and the Olympics is growing. Meanwhile, the IOC is canceling Olympic programs for Tokyo and reducing the number of guests. 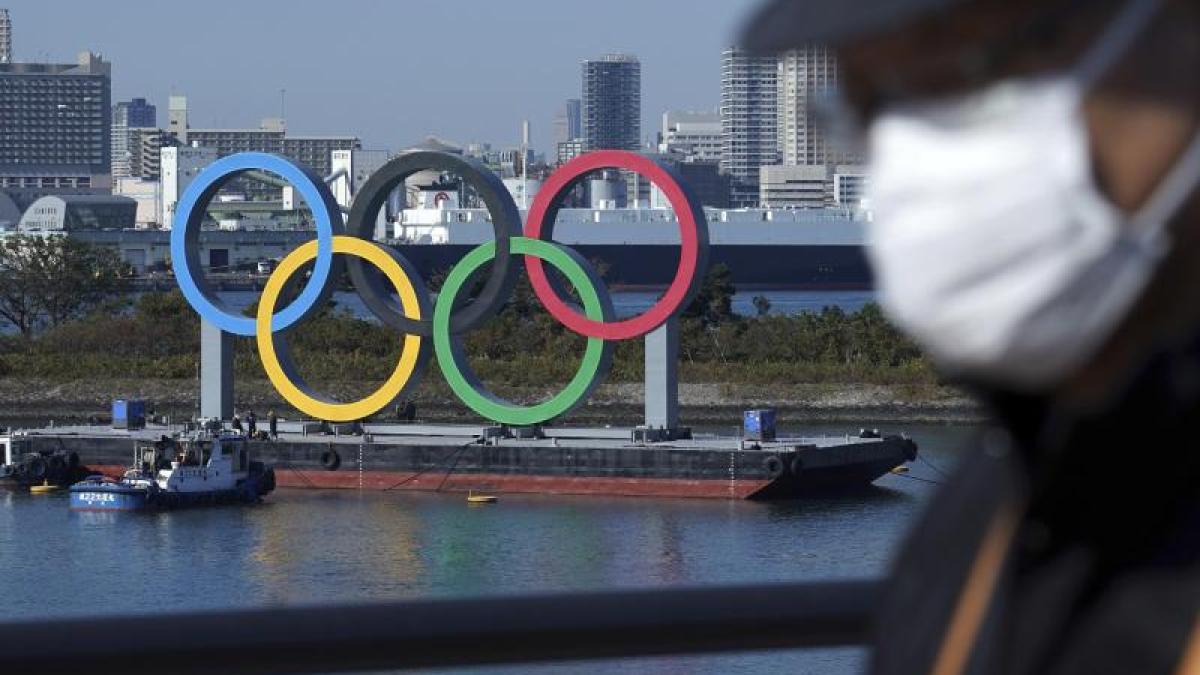 Berlin (dpa) - Even before a restriction for Olympic guests decided by the IOC, almost half of the German citizens were in favor of a corona vaccination for German athletes before the two top events this summer.

When asked whether all national players should be vaccinated against the coronavirus before the European Football Championship and all Olympic participants before the games in Tokyo, 46 ​​percent of Germans said yes in a survey by the opinion research institute YouGov on behalf of the German Press Agency for both of them Groups.

Only 28 percent of those surveyed believe that no one from this group should be vaccinated.

Only a very small proportion were in favor of vaccinating football players (two percent) or Olympic participants (four percent).

Most recently, DOSB President Alfons Hörmann had declared his hope that the athletes would be vaccinated in good time before the Olympics.

We emphasized early on that we hope to vaccinate Team Germany in the second quarter and early enough before the Olympic Games, ”said the head of the German Olympic Sports Confederation.

“But we definitely don't want to push ourselves ahead.

However, the IOC has once again emphasized that the organizers in Japan assume that the majority of the people who travel to the Olympics will also be vaccinated. "

Because of the coronavirus pandemic, both the European Football Championship planned in twelve countries and the Olympics in Tokyo had been postponed by a year.

Against the background of the exclusion of foreign spectators from the Olympic Games as well as increasing corona infections in the Tokyo area, the International Olympic Committee, in coordination with the Japanese government, severely cut the number of Olympic guests.

The executive had decided on Friday that only persons who have essential roles and who are involved in the implementation of the competitions will be accredited.

This also included all IOC members as decision-makers.

Japan has already blocked foreign fans, athlete families and most international helpers from the games.

According to information from the Japanese news agency Kyodo, the number of official Olympic guests is to be cut by half to around 30,000 people.

An estimated 90,000 people from abroad are expected, including around 30,000 athletes, coaches and team members.

Meanwhile, the number of new corona infections in Tokyo has risen again since the emergency was lifted.

On Saturday, 430 new infections were reported within one day.

This is the highest level since February 18th.

Just a week ago, the country's conservative government lifted the state of emergency after more than two months.

Many Japanese fear that the coronavirus will spread due to the Olympic torch relay that has just started and the games planned for the summer.

According to surveys, the majority of the population is in favor of another postponement or even cancellation of the games.

Nevertheless, Japan and the IOC are sticking to the plans.