The object of calls for a boycott in China, H&amp;M stores have disappeared from the cards

The boycott of brands that have taken a stand against forced labor in Xinjiang continues in China. After disappearing from online shopping sites, H&amp;M stores have disappeared from loca applications… 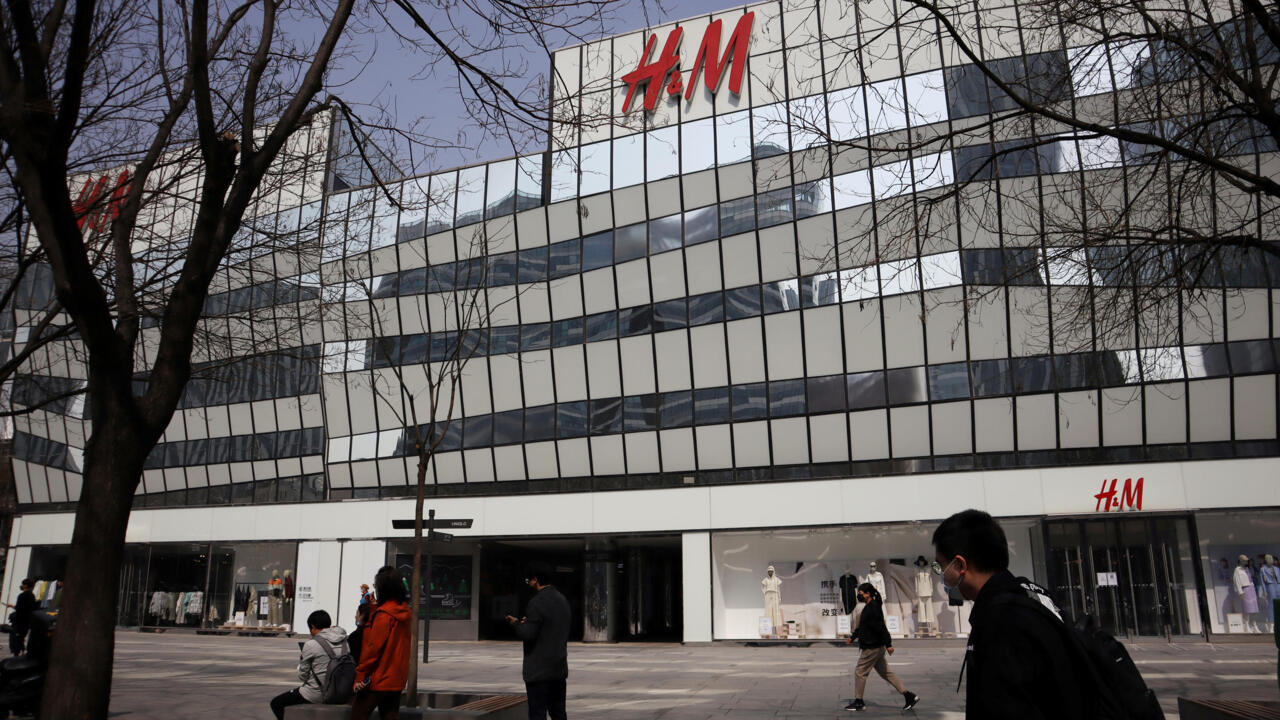 The object of calls for a boycott in China, H&M stores have disappeared from the cards

The boycott of brands that have taken a stand against forced labor in Xinjiang continues in China.

After disappearing from online shopping sites, H&M stores have disappeared from Chinese location applications and Chinese employees of the Swedish giant are also being urged to resign.

However, the brand reaffirmed that it wants to continue working in China.

H&M is not wiped off the map: when you know the exact address of one of the 500 stores of the Swedish ready-to-wear giant in China, the GPS always shows how to get there.

But the brand name is no longer referenced on mapping apps such as Apple Maps or Baidu Maps.

The stores are no longer listed and

", two characters which signify in Chinese "

Ridicule does not kill, but in Beijing some sales sites were far from experiencing the usual influx of Saturday afternoons.

Messages on WeChat encourage employees to show nationalism by resigning, on the grounds that "

H&M victim of a boycott campaign in China not to use Xinjiang cotton.

The brand has disappeared from #ecommerce platforms in #China and its Sanlitun department store is deserted this Saturday noon in Beijing.

In a statement Thursday, March 25, H&M said it wanted to continue working with China and developing new projects there.

such as equipment manufacturers Nike

and Adidas, are also the subject of boycott calls on Chinese social networks.

Uyghurs: Nike joins H&M in the turmoil in China

Accents of the world

Repression of the Uyghurs: tensions between China and the European Union