Japan also wants to limit the number of foreign officials

The number of Olympic visitors in Tokyo is said to be significantly lower than usual at the Games. To this end, the IOC will also cancel some visiting programs. 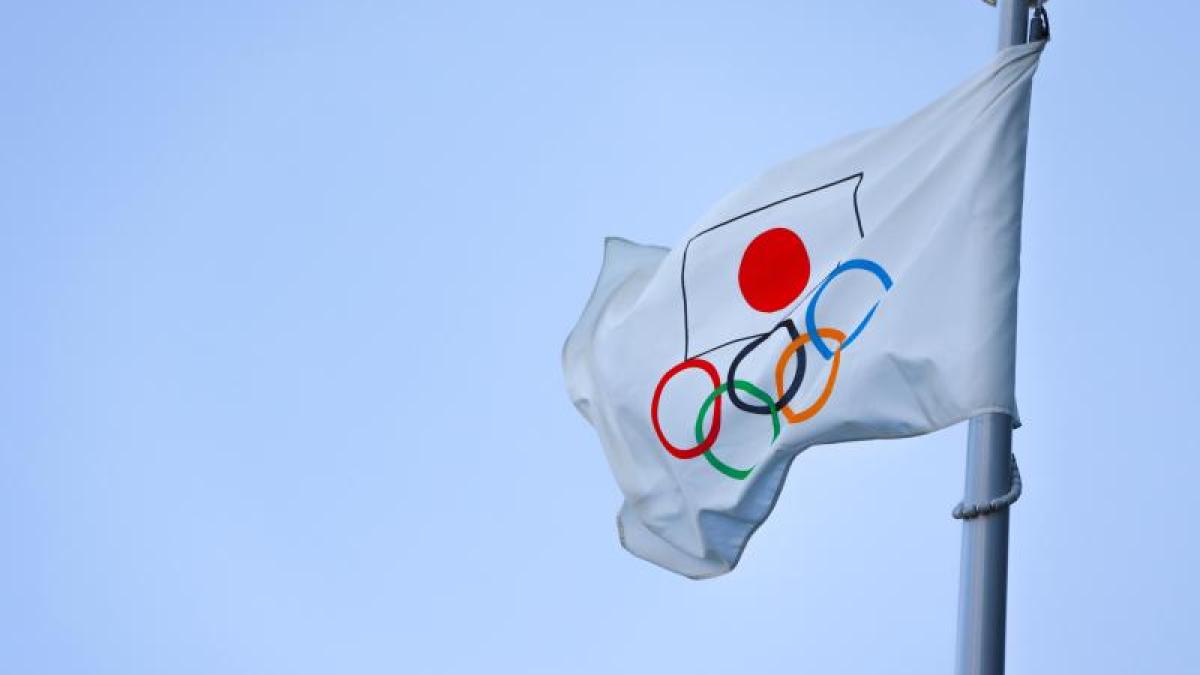 Tokyo (AP) - According to media reports, the Japanese government wants to significantly reduce the number of official Olympic guests at the Summer Games in Tokyo because of the corona pandemic.

As reported by the Japanese television broadcaster NHK, citing the International Olympic Committee (IOC), the Japanese government has expressed to the IOC the need to significantly reduce the number of official visitors who are not directly involved in hosting the competitions.

According to information from the Japanese news agency Kyodo, the number of official Olympic guests is to be cut by half to around 30,000 people.

An estimated 90,000 people from abroad are expected, including around 30,000 athletes, coaches and team members.

As a further precautionary measure against the spread of the virus, the government now wants to halve the number of all those who are not directly involved in the competitions.

The IOC announced that the executive decided on Friday to only accredit those people who have essential roles and who are involved in conducting the competitions.

This also included all IOC members as decision-makers.

Japan has already blocked foreign fans, athlete families and most international helpers from the games.

According to Kyodo, the Japanese government has now decided that further drastic cuts are necessary in order to gain the understanding of the Japanese people for hosting the games.

According to the latest polls, a clear majority of the Japanese are in favor of postponing the games again or even canceling them.

Talks with organizations affected by further cuts should begin shortly, it said.

In addition to guests from the IOC and the International Paralympic Committee, this could include representatives of international sports associations and the media.

Furthermore, guests from sponsors could be affected, reported Kyodo.