Eskilstuna resident about Earth hour: "If the partner says we should put out, we do it"

Tonight the lights go out. At 20.30 it is time for Earth hour when for one hour the lights are turned off in several cities in a worldwide manifestation against climate change. 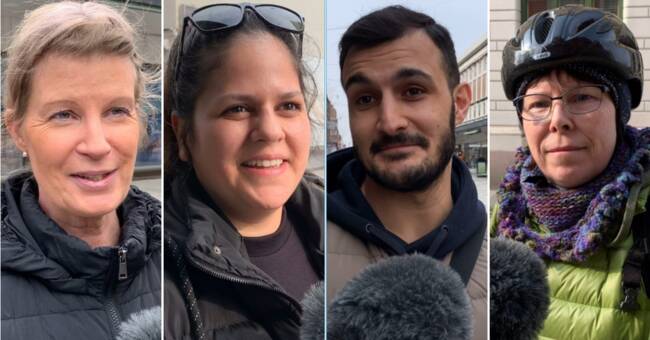 Most municipalities in Sörmland pay attention to the event in various ways, among other things by encouraging their residents to turn off the lights.

According to Monica Odlare, professor of environmental technology at Mälardalen University, the manifestation has been somewhat overshadowed now during the pandemic, but she believes that it has never been more important.

In addition to the invitation to the residents of the municipality, for example, Eskilstuna will broadcast a digital event where, among other things, the municipality's climate plan is presented and lectures on environmental commitment are highlighted.

Katrineholm municipality will extinguish the town hall, Stadsparken with surrounding neighborhoods and the CHP plant. Nyköping and Oxelösund will also extinguish several of the municipalities' buildings.