US Secretary of State Anthony Blinken said in an interview with Euronews that the disagreements over the Nord Stream 2 gas pipeline would not affect relations between the United States and Germany. 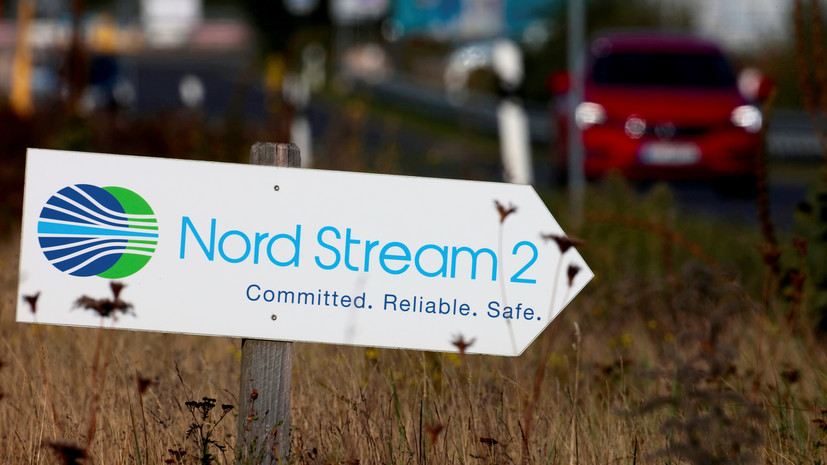 According to Blinken, Germany is one of the closest allies and partners of the United States.

“The fact that we have disagreements over Nord Stream 2, and they are real, does not and will not affect the partnership and relations in general,” the Secretary of State said.

He stressed that Washington considers the project "a bad deal for Europe."

Blinken said earlier that the United States had warned Germany that companies involved in the construction of the Nord Stream 2 gas pipeline could come under US sanctions.