Sidaction, a fundraising weekend for HIV research and prevention

"The fight against AIDS cannot wait" is the slogan of the fundraising campaign launched on Thursday March 25 by Sidaction, the association for the fight against HIV. The operation ... 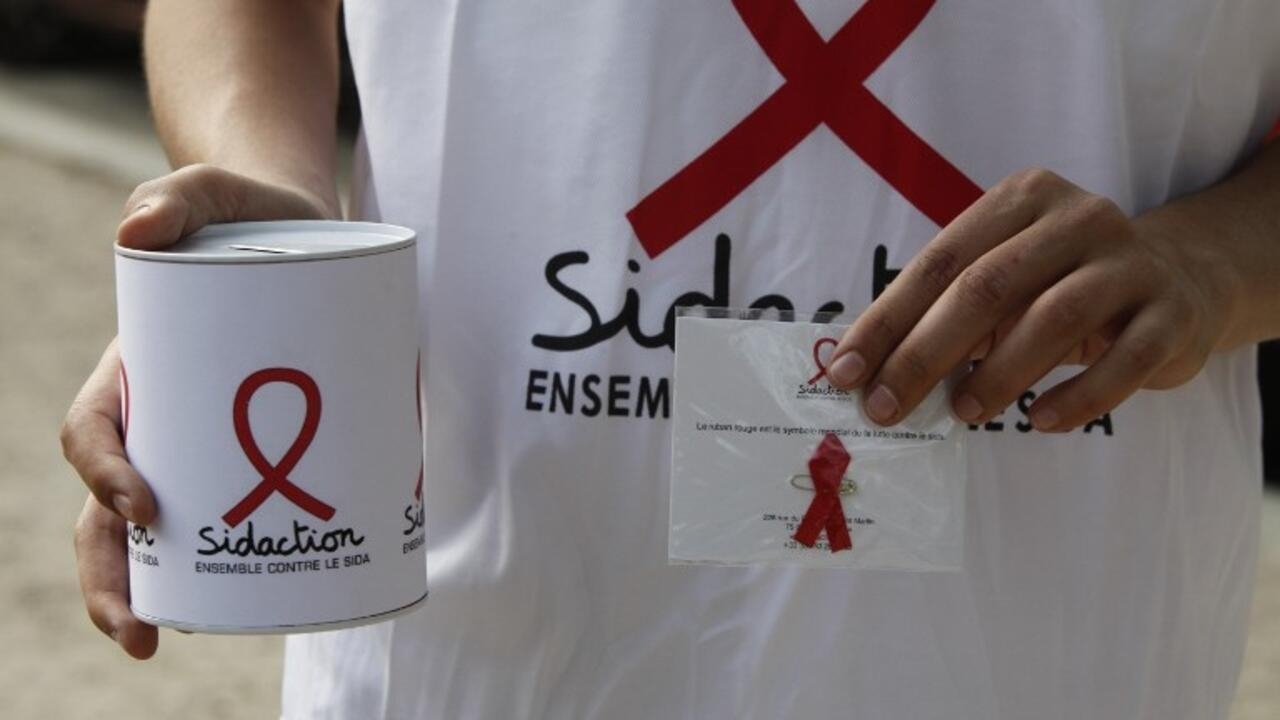 Sidaction, a fundraising weekend for HIV research and prevention

The fight against AIDS cannot wait

" is the slogan of the fundraising campaign launched on Thursday March 25 by Sidaction, the association for the fight against HIV.

The operation will take place until Sunday.

The aim is to fund research projects and support grassroots associations that do prevention and work with people living with the AIDS virus in several countries, particularly in sub-Saharan Africa.

This operation is an opportunity to inform and talk about an infection that is still too often taboo, a source of stigmatization.

For us, fundraising is always an opportunity to talk about HIV again, to raise awareness, to remind people that the virus is still there, that it concerns young people and also the less young.

We often focus on young people, but I often tell them 'talk to your parents',

Florence Thune, the CEO of Sidaction.

While research has come a long way, so has society's view of people with HIV, which has made much less progress, and sometimes even declined.

Sidaction is also an opportunity to show that getting tested and certainly learning your HIV status is not good news.

But today we can live with HIV, we can grow old with HIV thanks to access to treatment and that is also good news,

In 2020, the coronavirus pandemic somewhat eclipsed that of HIV as the AIDS virus continues to kill massively, with 700,000 deaths worldwide recorded in 2019. There have been far fewer prevention and screening actions. , which is not without consequences.

►Also read: The AIDS virus overshadowed by the Covid-19 pandemic

Considering that for a year, prevention actions had sometimes been suspended or even stopped, that access to screening has been strongly impacted since, in some countries, there has been a drop of up to 50% in the number of screenings compared to what had been planned for the year in 2020. In France too, in October of last year, there were up to 650,000 screening tests less than what should have been revised during the year,

On the risk of death or new infections

Because from the moment people are not tested, those who are HIV-positive and who do not know their status, cannot have access to treatment.

So their health can deteriorate.

Moreover, they can continue to transmit HIV, which is also a high risk in terms of the resumption of the epidemic,

Today, in France and around the world, "

there is a very large number of people living with HIV who work, start a family, make love",

specifies the president of Sidaction

To be put on treatment, “

it means that we stay both healthy but also that we no longer transmit HIV.

Thanks to the effectiveness of the treatments and to what is called 'an undetectable viral load', there is no longer any risk of transmitting HIV

The AIDS virus obscured by the Covid-19 pandemic

Does the coronavirus concentrate attention and resources to the detriment of other diseases?