Fox and owl instead of poison: there is no mouse plague in the forest

Drought, the bark beetle and also mice? The reforestation rodents are causing problems for the neighbors in Hesse. In Thuringian forests, the biological control of animals is successful and has a positive side effect. 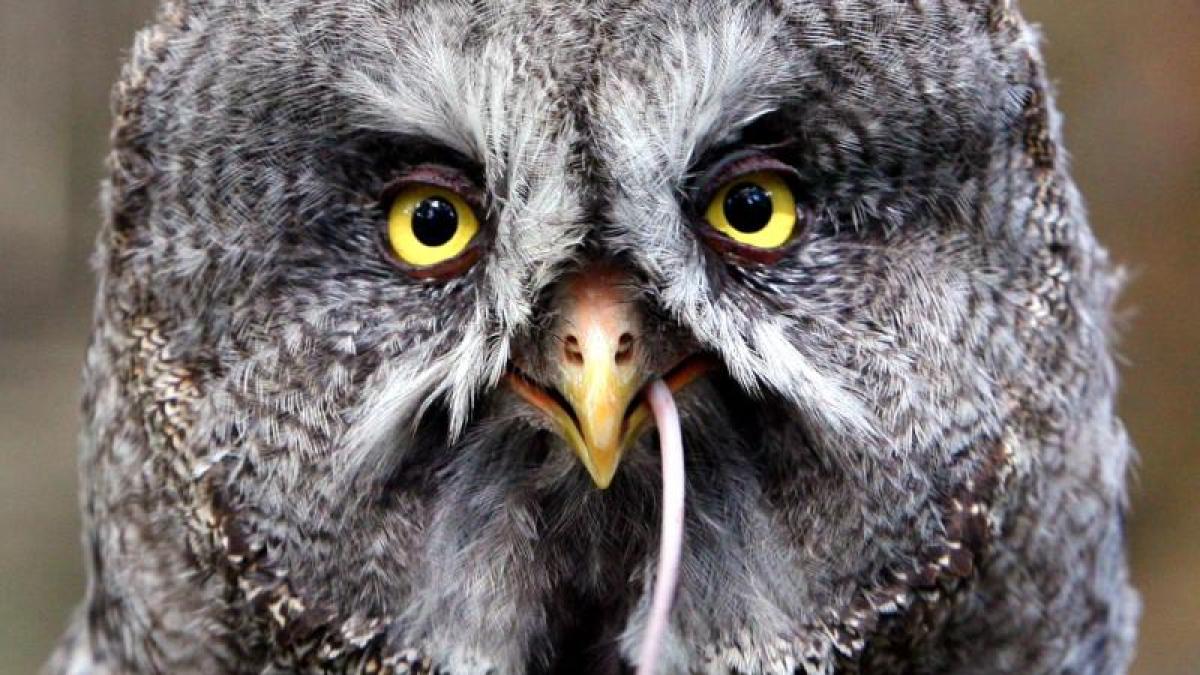 Erfurt (dpa / th) - Foxes, owls and birds of prey have helped to save Thuringia's forests from mouse plagues in recent years.

According to the State Forest Agency, the predators were so hard-working that the use of mouse poison in the forest could also be significantly reduced because of them.

That was "a very positive result," said Horst Sproßmann, spokesman for Thuringia Forest.

But also in order to comply with certain certifications, the use of mouse poisons has been abandoned more and more.

The use of these pesticides has been reduced to the essentials.

Instead, the forest is relying on preventive biological control strategies.

That means: "We ensure that the fox population on the affected crops is not reduced," says Sproßmann.

Especially in the sensitive areas where young plants are planted for reforestation, the forest meets the predators.

"Small openings in the fences allow foxes to get out onto the area, and tall pieces of wood are erected for birds of prey and owls," says Sprossmann.

From there, the birds could quickly spot mice and grab them.

The mice can also be made uncomfortable by preventing grass from growing on the forest floor.

"When there is grass on the area, there are mice, and then reforestation is a difficult undertaking," says Sproßmann.

Therefore, some old trees are left standing, the shade of which prevents the grass from growing.

Basically there are some species of mice that particularly like to infest young plants and thus cause problems in reforestation, as the trees could die as a result of feeding damage, said Sproßmann.

These included the bank vole, water vole and earth vole.

According to current studies, no mouse plague is to be expected in the forests of Thuringia in the near future.

In Hesse it was said at the beginning of the year that in addition to drought, storms and bark beetles, mice were also affecting the forests in some places.