Corona pandemic: And suddenly national curfews are being discussed

"Either we manage to take people with us in our heads - or we need a curfew": After Karl Lauterbach, the epidemiologist Klaus Stöhr is now considering further corona measures. Curfews are highly controversial. 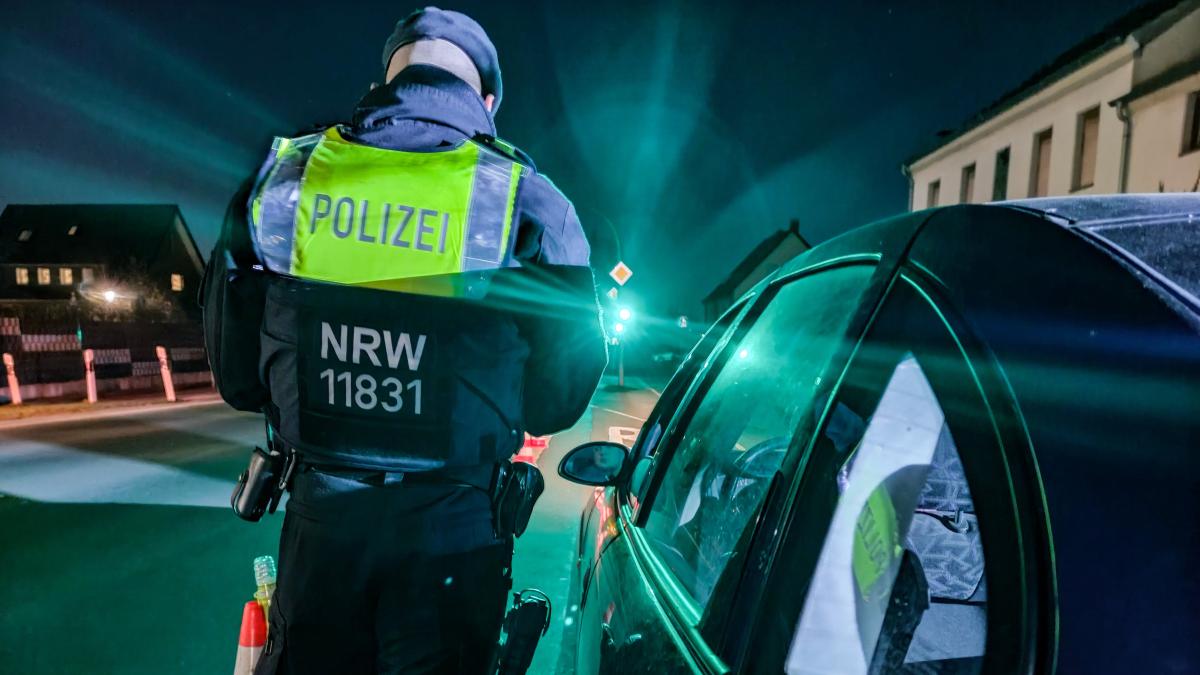 It doesn't often happen that epidemiologists Klaus Stöhr and Karl Lauterbach consider the same measures in the corona pandemic.

The SPD health expert Lauterbach is one of the hardliners in the crisis, words like "lockdown" come out of his lips faster than a quick test turns out positive.

Stöhr, who previously headed the WHO's influenza program, repeatedly insists that we have to learn to live with the disease.

In view of the accelerated infection rate - on Friday the nationwide 7-day incidence climbed to 119 according to the Robert Koch Institute - both curfews are now being discussed.

"If you actually worked causally, you would have to reconsider this unpleasant exit restriction," said Stöhr on Friday in the podcast "Die Wochenester".

However, politics does not want to touch this “hot potato”, the encroachment on the family.

At the same time, it is becoming increasingly difficult to efficiently include family, friends and work as the most important places of contagion in the measures.

He is also a little at a loss as to what to do.

It is also completely speculative whether the increase in cases is mainly due to the proportional increase in variant B.1.1.7 or to the pandemic fatigue, the change in the test strategy or the increased mobility.

It is fairly clear, however, that the trade in no way contributes to infections in the same way as what happens in families and friends.

“No, we don't want the curfew,” Stöhr told WELT.

He advocates accepting living with an incidence of 100 to 150.

But if politicians stick to the currently set limit values, there are only two options: "Either we can get people to think about it, or we need a curfew," he says.

"I dare to doubt whether it is the right thing for Germany."

There is only a chance of catching the infections better if participation in the contact restrictions can be increased again.

“With one strategy and perspective, not so many people would have been lost”.

If this does not succeed, he considers an evening curfew based on the French model to be suitable.

Daycare centers, schools and shops remain open, but “the evening” is reduced and with it the contacts between families and friends.

The SPD politician Lauterbach called for something similar on Thursday in view of the planned easing in Saarland and the tilted Easter rest.

"I see no other way than to work here with a curfew from 8 pm, at least for a limited time for two weeks," he said in the ARD "Mittagsmagazin".

In addition, the range of corona tests must also be expanded in companies.

"Otherwise we'll lose another two weeks and then have case numbers around 200 or 300 a day in the middle or end of April, and that's very difficult to stop."

The federal and state governments only mention barriers in passing

In the Corona summit resolution, which the federal and state governments submitted on Tuesday night, curfews are only mentioned with one word.

In view of the "significantly exponential growth", the number of new infections in counties with a 7-day incidence of over 100 would have to be reduced through additional measures, the paper says.

“This can in particular be: a.

Passengers are obliged to wear medical masks even in private cars (...) b.

Lower Saxony's Prime Minister Stephan Weil (SPD) emphasized on Friday the need for upcoming curfews in the fight against the corona pandemic: “We are in the middle of the third wave.

The number of infections is increasing day by day - nationwide and also here in Lower Saxony, ”he said in the state parliament in Hanover.

"If we do not contain the spread of the virus, many people in Lower Saxony will still die from or with the virus." The previous measures were no longer sufficient.

"On this basis, I expect that we will experience significantly more curfews in our country in the future, especially in the hotspots," said Weil.

"They are everywhere in the country and a large part of the infections that we have to fight against come from them again and again."

What such exit restrictions could look like is left completely open.

In an earlier draft version of the resolution, there were even more specific requirements, there was talk of a curfew from x a.m. to 5 a.m.

So far, nocturnal curfews have been in effect in German hotspots, most recently the city of Osnabrück was considering introducing a curfew due to the increasing number of infections.

Experience has shown that curfew hours depress the mood in the population.

In the Netherlands, the introduction of the “Avondklock” in January led to the worst riots in decades.

Their epidemiological effectiveness, however, is controversial.

The Standford professor John Ioannidis, a controversial figure in the corona pandemic, called a temporary restriction in mobility "harmful" in the WELT interview.

“In the limited time, more people are out and about in public space at the same time.

As a result, they become more infected and then sit together more and more in closed rooms, ”says the health scientist.

A study by Oxford University, which was published in Science in December, came to the conclusion that exit restrictions as a pandemic measure are more likely to be avoidable.

"The results show that with effective measures, countries can control the epidemic without resorting to exit restrictions," says the paper, which compared the packages of measures from different countries.

The most important lever turned out to be the closure of schools and universities, as well as the limitation of groups to up to ten participants.

Closing restaurants, bars and clubs would have little to moderate effect, while the entire shutdown of non-essential services was somewhat more effective.

"If all of these measures were already in place, curfews only had a small additional effect," the study says.

Of course, this does not take into account the fact that the willingness to adhere to the contact restrictions in the first wave of the pandemic was many times higher in Germany than it is currently.

One of the political opponents of a curfew in Germany is FDP leader Christian Lindner, who considers it “disproportionate”.

The restriction of freedom is too strict and the measure does not necessarily make sense for reasons of infection protection, said the opposition politician on Sunday evening at “Bild live”: “If members of a household move outside in the fresh air, I see no reason to forbid them . "

However, Stöhr points out one advantage over contact restrictions: A curfew can be better controlled by the authorities.

His favored French model, however, is now reaching its limits.

The Grande Nation currently has the fourth highest number of infections worldwide.

In the meantime, restaurants, museums, cinemas, gyms, shopping centers and other businesses have had to close.

Strict exit rules also apply throughout the country during the day.