"We first"... Concerns about supply shortages due to the successive suspension of AZ exports

India, the world's second largest producer of COVID-19 vaccine after the United States, has temporarily suspended exports of AstraZeneca vaccine. As the number of confirmed cases in India has increased rapidly in recent years, they will not export vaccines, but will supply them to people in their own countries first. 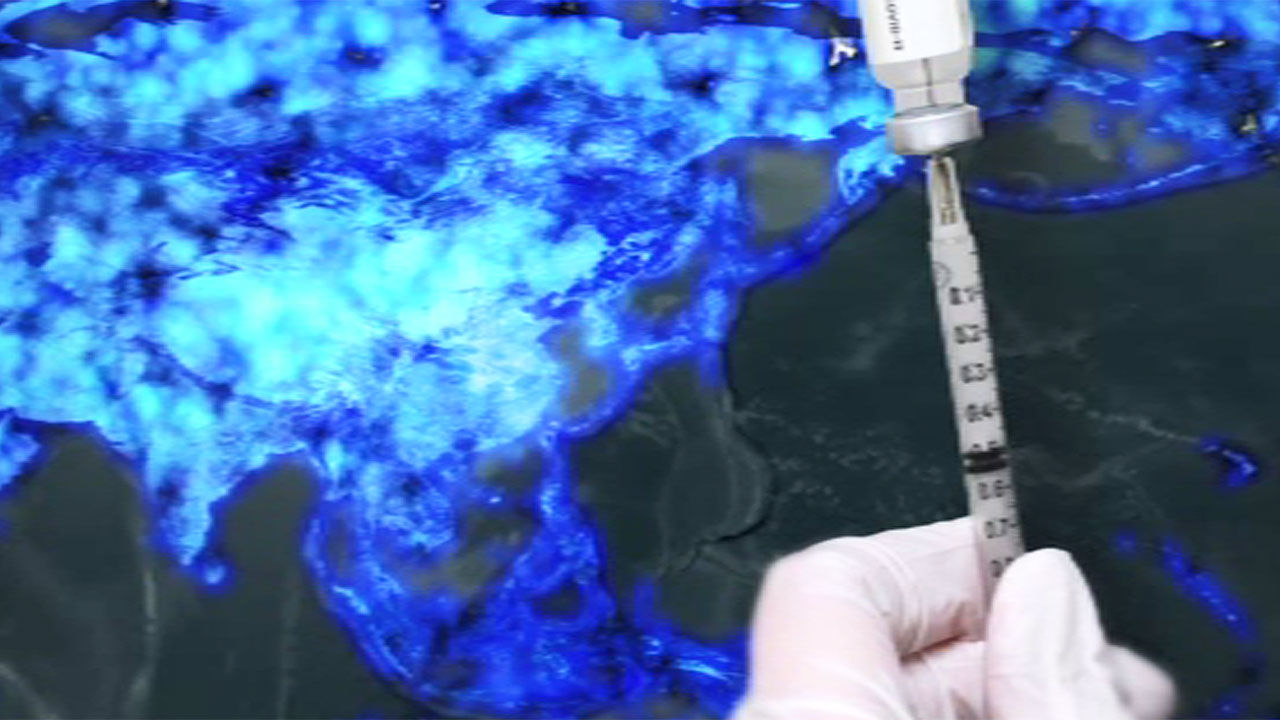 As the number of confirmed cases in India has increased rapidly in recent years, they will not export vaccines, but will supply them to people in their own countries first.

Europe, where vaccines are still scarce, warns that it could block exports in the future, while the United States, which has enough vaccines, is speeding up vaccination even further.

We will deliver the first news today (26th), the increasingly serious competition for securing vaccines around the world.

This is Jung Hye-kyung.

As the number of new confirmed cases per day increased by nearly six times in a month to about 60,000 and the virus spread rapidly, domestic demand was decided first.

[Vinod Foul/India National Reform Committee Member: We will have to fight together against the second coronavirus pandemic we are facing now.] With

this decision in India, more than 190 countries, including low-income countries, will supply vaccines by at least next month. Seems to be a setback.

This is because Kovacs, a vaccine co-purchase and distribution organization, receives about half of the vaccines planned to be distributed from March to May from India.

Delivery of vaccines has already been delayed in the UK, Brazil, Saudi Arabia and Morocco.

The European Union, which is suffering from a shortage of vaccines, has repeatedly warned that it may ban exports of vaccines produced in the region, and it is in an emergency situation to secure supplies.

On the other hand, the US, which over-captured the vaccine earlier, has doubled its vaccination target.

[Biden/U.S. President: Today, I have set a second goal.

By the 100th day of my inauguration, I will inoculate 200 million doses of vaccine to the American people.] As

vaccine production and supply around the world is disrupting, the situation of'poor-poor and rich' is intensifying, and the war to secure before

continue for a while is.