Corona test obligation for flight passengers should apply from Sunday

Anyone traveling to Germany by plane should first have to do a corona test. The new regulation should apply from Sunday. Bookings for the Portuguese Algarve have also increased recently. 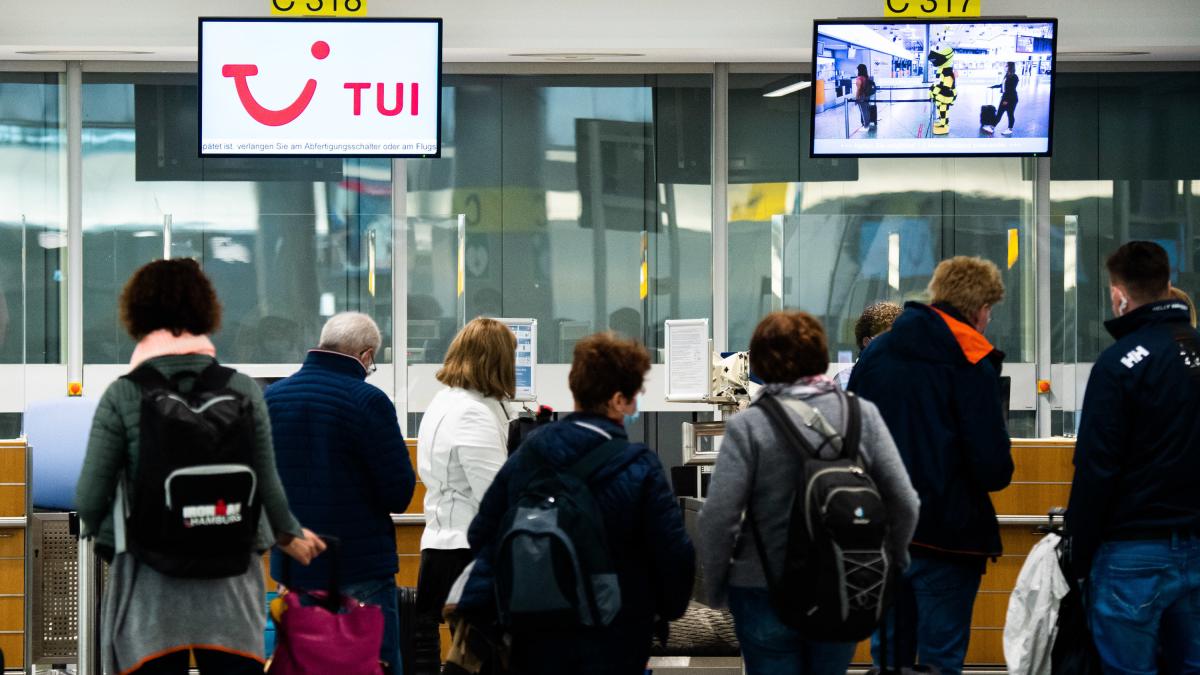 For all travelers who want to enter Germany by plane, a corona test should only apply from the Sunday before departure, according to the Federal Ministry of Health.

In a draft for a corresponding ordinance by Federal Health Minister Jens Spahn (CDU), Friday was the beginning of the mandatory test.

In order for travelers and airlines to be able to prepare for the mandatory test, "the mandatory test for passengers on flights from abroad should not apply until midnight on March 28," says the Federal Ministry of Health.

According to the draft, those affected would have to “provide the carrier with proof of travel before they leave abroad”.

The airline crews are not affected by the obligation, according to the Federal Ministry of Health.

The smear test on which the test is based should in principle have been taken no more than 48 hours before entry.

The traveler must bear the cost of the test.

However, the draft is still being coordinated by departments.

First the "Bild" reported about it.

With the introduction of the mandatory test, the federal government is foregoing the identification of individual holiday regions or countries, but for the first time is introducing a general mandatory test for all air travelers on their way to Germany.

So far, only those arriving from designated risk areas have been obliged to take part in quarantine and corona tests.

This would mean that a test would also apply to German holidaymakers on Mallorca, for example.

According to some observers, the virus was also brought to Germany by some travelers last summer.

The federal government announced yesterday that it was examining whether trips to popular holiday areas abroad could be temporarily prevented because of the corona pandemic.

However, there are major constitutional hurdles for this, as the federal government admits.

The background to this is the booking boom for Mallorca after the Germans' favorite island was removed from the list of corona risk areas.

This actually eliminates quarantine and mandatory testing when returning to Germany.

After the travel warning for the Portuguese holiday region Algarve was lifted, increasing bookings by holidaymakers from Germany are registered there as well.

Exact figures are not yet available, said the president of the tourism association of the region in the south of the country, João Fernandes, on Thursday the German press agency.

Soon there should also be additional flight connections from several German cities to Portugal.

The same restrictions apply to tourists as to local residents.

There is no night curfew.

All restaurants, cafes and bars should gradually be allowed to reopen from the beginning of April.

On weekends and over Easter, however, you are not allowed to travel around the country for the time being.

In closed rooms in public there is a mask requirement, outdoors when the safety distance of two meters cannot be maintained.

Note, 4.13 p.m.: The obligation to test for travelers returning should only apply from Sunday, not from Friday, as we had first reported.

We have updated the text with this information.