Cap Americas - In Ecuador, the challenges of reforestation

This week, the spotlight is on the initiative of the indigenous Chachi community, in the province of Esmeraldas, in Ecuador, which in the face of unbridled deforestation has decided to reforest its land. ... 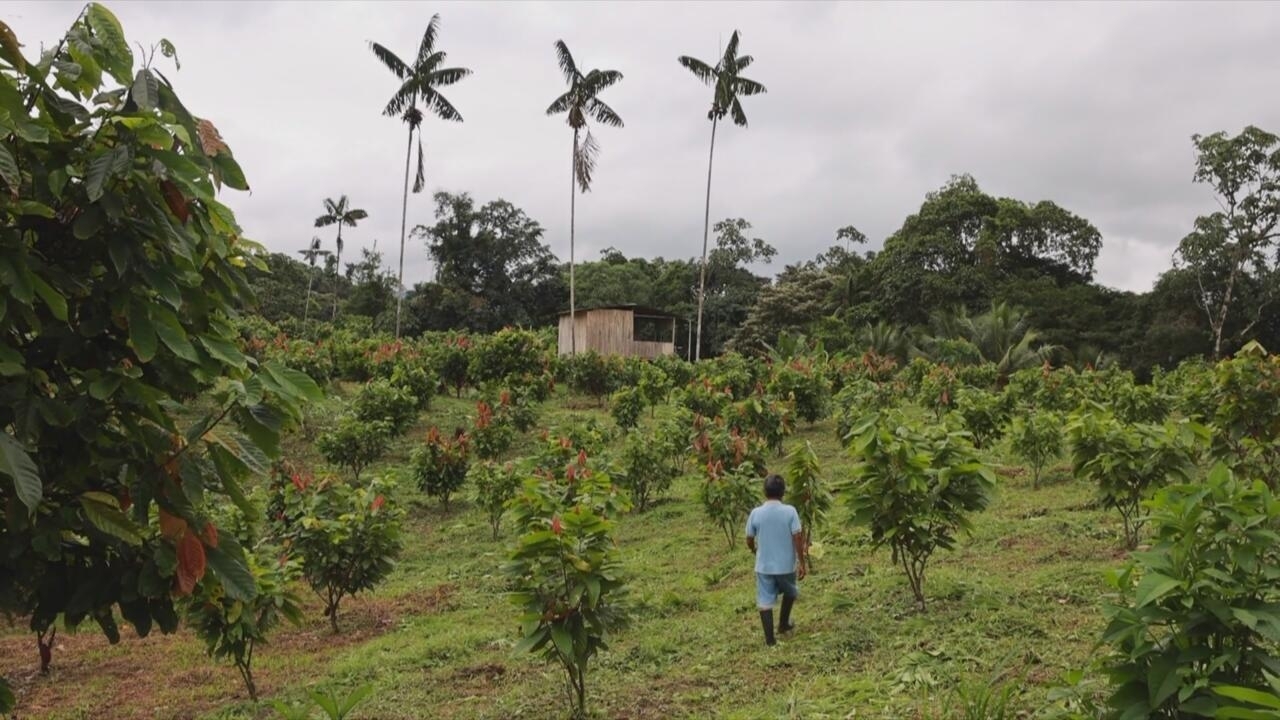 Also included in this edition:

"I don't have to wait another minute, let alone an hour, to take common sense action."

This is what Joe Biden, the president of the United States, declared shortly after the shooting of March 22 in Boulder, Colorado, where ten people were killed.

The alleged perpetrator, a 21-year-old young man, has been charged.

In the absence of a law, the US president wants to ban assault rifles and strengthen gun control in the country.

Racial discrimination in the United States

Direction Evanston, in the suburbs of Chicago, where the municipality has undertaken to compensate black residents who are victims of "discrimination or the persistent effects of slavery" in access to housing.

This aid will be financed, in particular, by the sale of cannabis.