Can I go to a rented or own cottage? Experts are now clarifying the point of concern about movement restrictions

Timo Lankinen, Undersecretary of State of the Government, and Matti Tolvanen, Professor of Criminal and Procedural Law, clarify that going to the cottage, which has attracted the attention of movement restrictions. 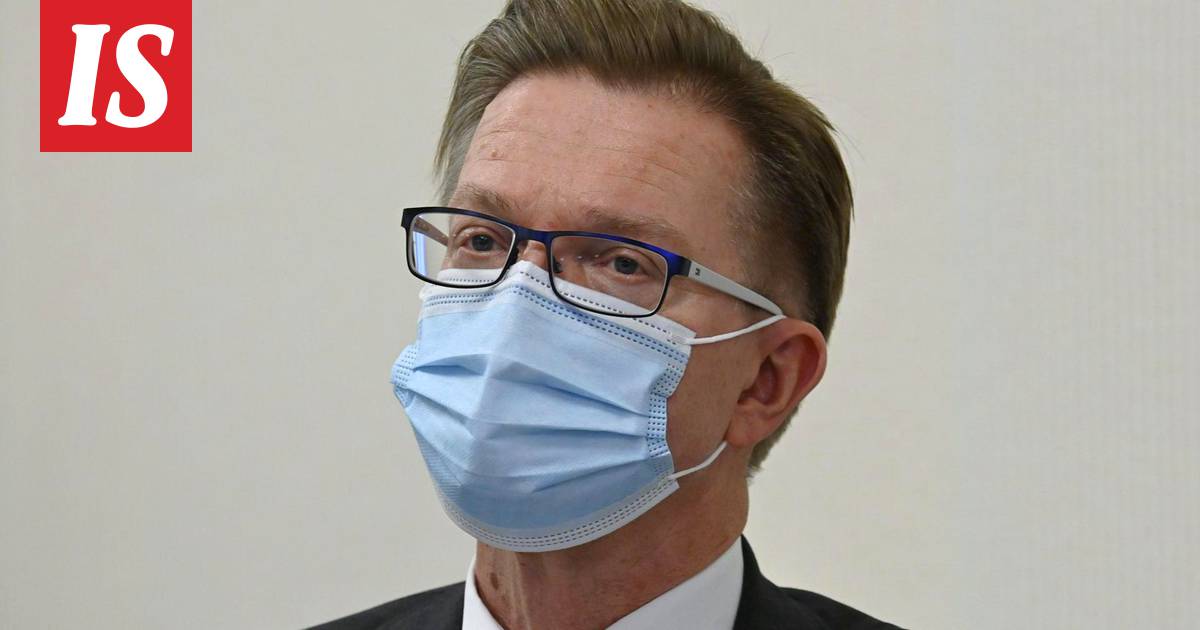 One point of the planned movement restrictions caught the attention of many cottage tenants.

During possible mobility restrictions, it would only be allowed to visit your own or long-term cottage.

The Undersecretary of State of the Government, Timo Lankinen, is now specifying whether, for example, a Helsinki resident can now rent a cottage in Hanko and can go there during the restrictions.

- If Helsinki became a restricted area, a person could move to a holiday home owned or permanently controlled or used by Hanko during the restricted period, if it is necessary.

The law does not provide for barriers to renting, but you can only move to a holiday home rented with a long-term lease if moving is necessary, Lankinen says.

- Article 2 (2) of the draft law contains a list of certain necessary situations in which a person would have the right to move to, enter and leave the restricted areas.

According to point 12 of the draft law, a person could transfer to a holiday home owned or permanently controlled or occupied by a person or another person belonging to the same household.

He emphasizes that the purpose of the law is to protect the population from dangerous infectious diseases by temporarily restricting close physical contact between people and thus preventing the spread of generalized infectious diseases.

- The restrictions are intended to take effect in areas of municipalities where the covid-19 epidemic cannot be controlled by other measures.

- Permanent management would mean, for example, that the holiday home is rented under long-term leases or, for example, managed by another member of the beneficial owner's family.

In addition to the owner, people belonging to the same household could also move to a holiday home, Lankinen says.

Matti Tolvanen, Professor of Criminal and Procedural Law at the University of Eastern Finland, is also evaluating the matter.

- It is therefore not forbidden to go to a rental cottage if it is a non-short-term rental, he says.

- I would say that new holdings and permanent leases are also outside the limits, when the ultimate aim is to prevent gatherings, and it has been thought that the problems of gatherings apply precisely to short-term leases.

Can I go to a long-term rented or bundled cottage?

How long does a lease have to be in order to be “in control”?

- Combined ownership is also ownership, and the restriction does not apply to a co-owned cottage either.

It is difficult to say for sure about the definition of permanent control.

It is clear that renting for a weekend or a few weeks does not provide permanent control, Tolvanen says.

- I would say that there must be a lease for at least several months in order for management to be permanent.

Equally clear is that a lease that is valid for an indefinite period or for several years provides permanent control, he says.

Tolvanen emphasizes that he has responded especially as an expert in criminal law and with a view to what the police can intervene and even punish with a fine.

- As can be seen, the list of permitted actions is anything but clear and can give rise to problems of interpretation.

However, the police will probably apply the law sensibly and will intervene by punishing only obvious negligence.

That, at least, has been communicated about the police government and I think that line is right.