How to put an end to the bloody repression of the army in Burma? UN Special Rapporteur on Burma Tom Andrews fears there is little time left for action. This Thursday again, the ... 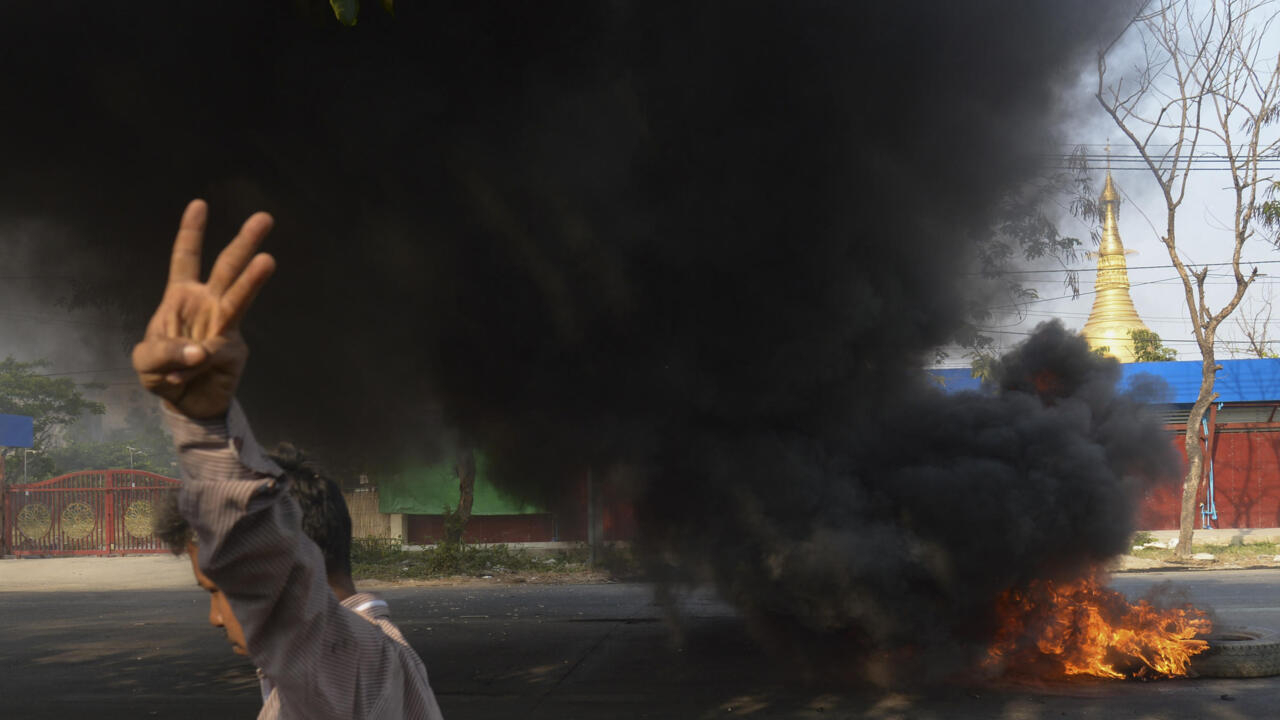 A protester makes the sign of the three fingers, a gesture of defiance to the junta adopted by the opponents of the coup.

How to put an end to the bloody repression of the army in Burma?

London and Washington announced in the wake of new sanctions, this time targeting the financial interests of the junta and more precisely two conglomerates controlled by the army.

London and Washington are not mistaken: the Tatmadaw, the Burmese army, controls important parts of the economy thanks to these two vast conglomerates.

Whether it is the exploitation of jade and precious stones which provides nearly half of the GDP, the management of ports, insurance, banks or even tourism, together the Myanmar Economic Holdings and the Myanmar Economic Corporation manage at least 120 companies through a very opaque structure.

This is what a 2019 UN report notes, which already denounced the close links between the army and the business community.

Links that allowed the army to finance, in 2017, the ethnic cleansing campaign against the Rohingya minority and which today allow the junta to finance the bloody repression against civilians, believes the head of British diplomacy Dominic Raab.

The objective of London and Washington is therefore to cut the military's access to the country's income.

Only then, the effect will remain limited, because the companies controlled by the army work mainly with China and other Asian countries, and very little with Western companies.

All our articles on Burma