He had promised it a month ago, and today he officially announces it. Tesla founder Elon Musk warns consumers that they can now bi-pay their electric cars… 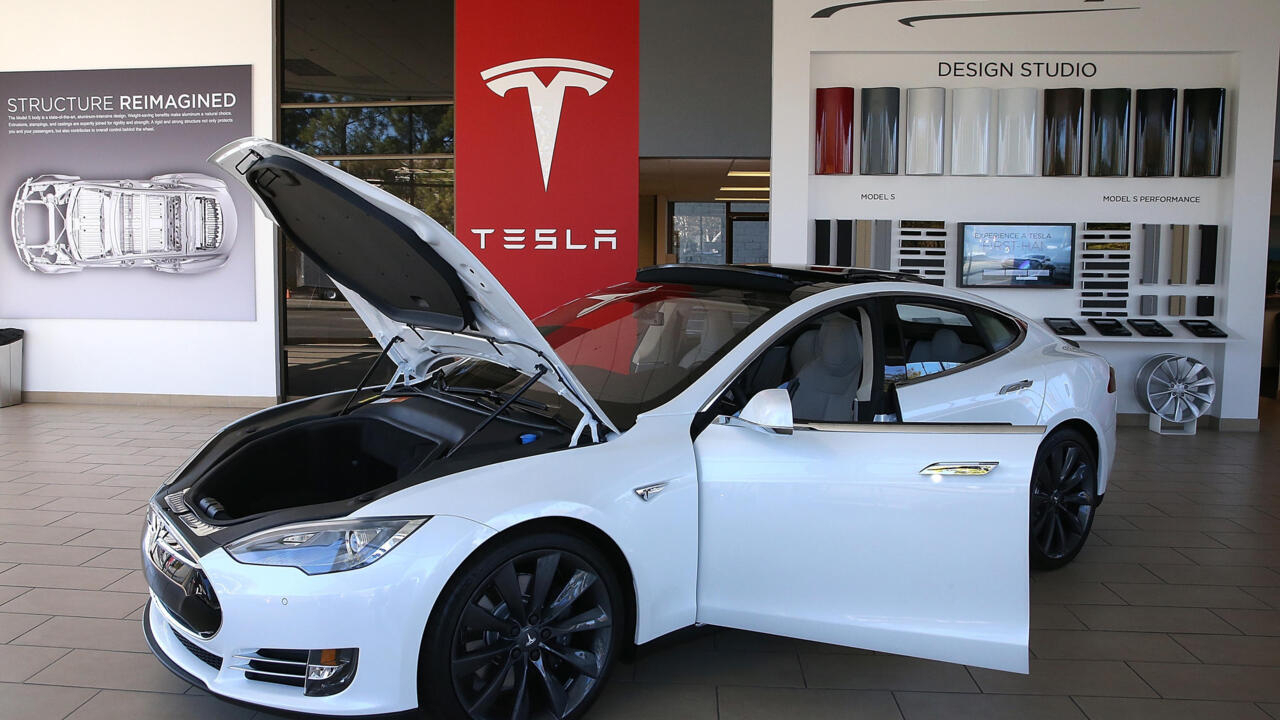 Tesla founder Elon Musk is warning consumers that they can now pay for their electric cars with bitcoin.

He had promised it a month ago, and today he officially announces it.

Tesla founder Elon Musk is warning consumers that they can now pay for their electric cars with bitcoin.

As usual, it is through a tweet that Elon Musk, the boss of Tesla, announced to his American customers that from now on they can pay for their car in bitcoins, the equivalent of the amount displayed in dollars.

But be careful, in a limited time to do so.

Foreign buyers will have to wait until next year to use this electronic payment method.

Then in a second tweet, the founder of Tesla provides an important point: payments made in bitcoins will remain unchanged in Tesla's accounts.

Unlike what is done elsewhere, he will not sell them to convert them into dollars.

► To read also: Bitcoin: a currency of the future?

One way to assert confidence in virtual currency deemed too volatile by the most skeptics.

In February, Elon Musk surprised by announcing that his company had just bought a billion and a half dollars in bitcoin.

A decision which then caused a surge in the price of cryptocurrency.

By announcing this new method of payment this Wednesday, the American billionaire gives a new boost to bitcoin which saw its rating climb 4.3% to 56,802 dollars, without reaching its all-time high of 61,742 dollars.