In the face of chip shortage, Intel will build factories 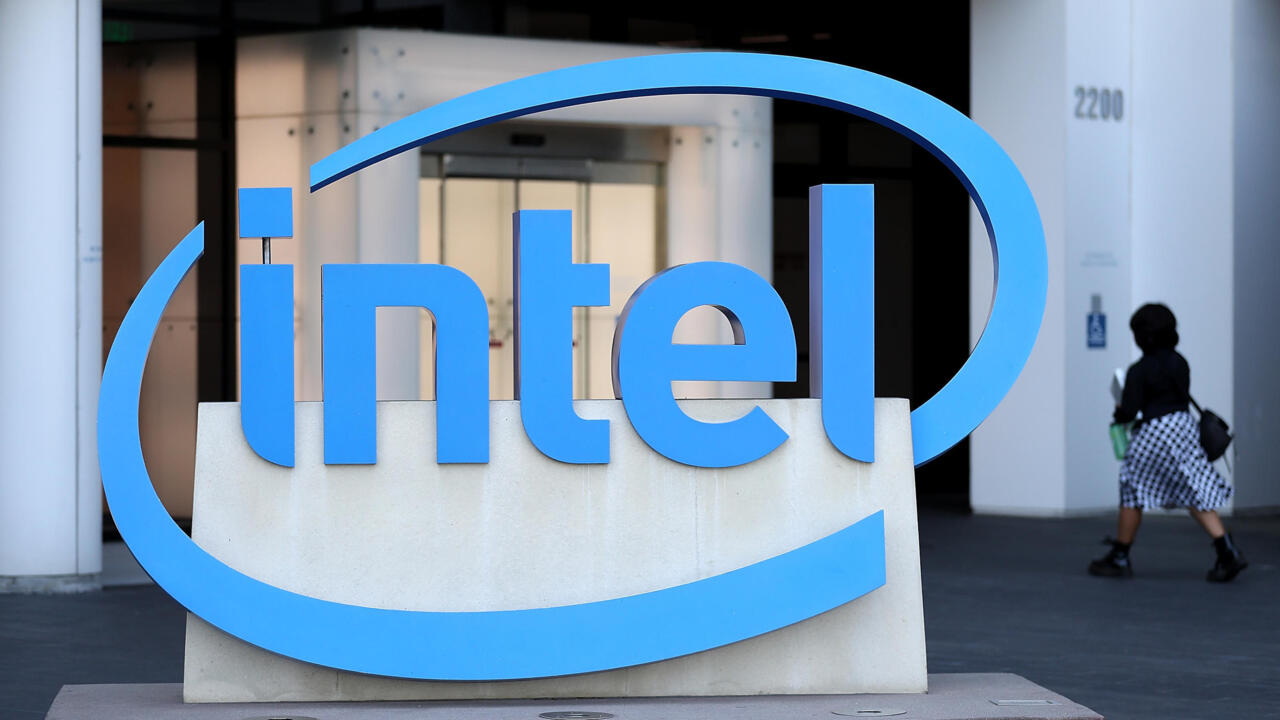 In the face of chip shortage, Intel will build factories

Faced with the shortage of chips, the American giant Intel will build two semiconductor factories in Arizona.

A strategic sector in the face of Asian competition.

With its two new factories, Intel will accelerate the production of chips on American soil.

The objective for the American giant is to strengthen its production capacities, but also to restore its reputation after numerous production delays last year.

Bet succeeded since the Intel share climbed 6.3% after the American group presented its new strategy and its financial objectives for the whole of this year.

Found in our cars, phones and computers, these electronic components are essential for the automotive industry and the high-tech sector.

The pandemic, with containment and the use of telecommuting, has fueled demand for semiconductors.

Currently, a shortage in Asia is forcing automakers to slow down at their factories around the world.

This is the case for Toyota, Nissan, Honda, Volkswagen, Ford, Fiat Chrysler…. This semiconductor shortage has also caused supply disruptions for the latest generation video game consoles from Sony and Microsoft, the PS5s. and Xbox Series.

Apple has been forced to postpone the launch of its latest phone, the iPhone 12.

The industry is concentrated between China, Japan, South Korea and Taiwan, which represent 70% of the world market.

To secure supply chains, Donald Trump led the offensive to have semiconductor factories repatriated to the United States.

In Trump's footsteps, Joe Biden has just signed an executive order to strengthen American sovereignty over the production of these components.