How is the German economy getting through the Corona crisis? Experts dampen expectations. Another institute is now lowering its economic forecast. 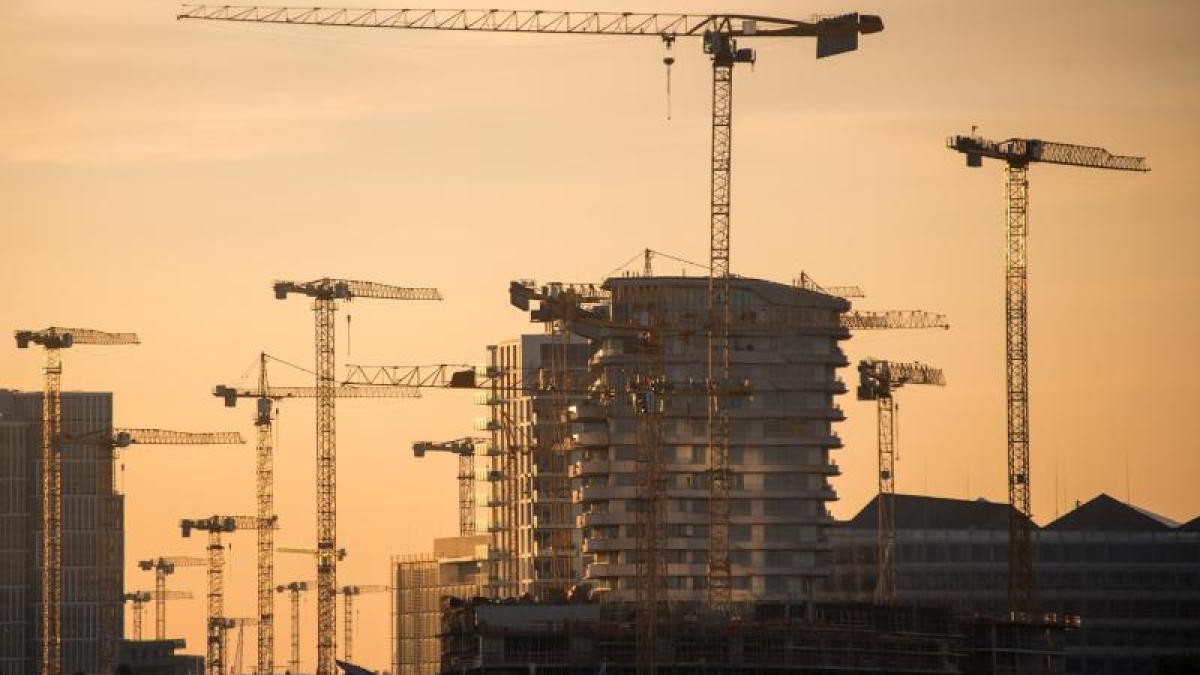 Cologne (dpa) - The expected decline in economic output at the beginning of the year as a result of the corona lockdown and the risk of infection are dampening the economic outlook in Germany for the year as a whole, according to the Institute of the German Economy (IW).

The institute, which is close to the employer, now expects the gross domestic product (GDP) to rise by 3 percent.

In the fall, the IW was still assuming a plus of 4 percent.

The pre-crisis level will not be reached until the beginning of 2022, according to the forecast that is available to the German Press Agency.

The economic experts observe an increasing division in the German economy.

The industry, which is benefiting from demand from China and the USA in particular, is supporting the economy.

The service sector, on the other hand, is largely at a standstill.

According to the IW, the hoped-for upturn in the second half of the year depends on the success of the vaccination campaign.

"We have to vaccinate quickly to forestall possible resistance through mutations," said IW Director Michael Hüther.

"A long third lockdown would be an expensive setback for entrepreneurs and retailers."

Other economic experts, including the Council of Economic Experts, had recently lowered their forecasts.