They feel lonely, unheard and are afraid of the future: According to surveys, teenagers are particularly hard hit by the corona crisis. Their worries increased over the course of 2020 - and those were the results before the tough winter lockdown. 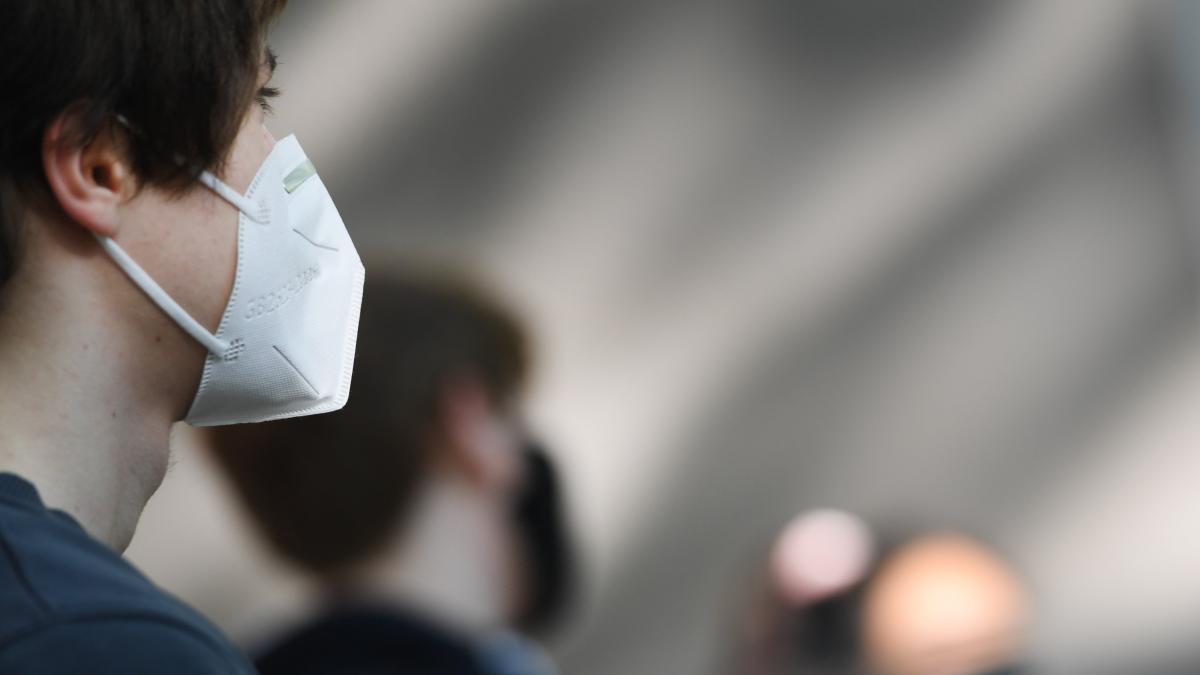 According to surveys, young people in Germany complain about psychological problems, loneliness and fear of the future during the Corona period.

They mostly felt left alone with their worries and had little hope in politics, said the Bertelsmann Foundation on Tuesday in Gütersloh when presenting the results of two surveys in which, among others, researchers from Hildesheim participated.

In view of the stresses caused by the pandemic, attention and support for young people would be particularly important.

The President of the German Children's Fund, Thomas Krüger, considers the results of the surveys to be alarming.

The two surveys “Youth and Corona” were carried out by a research network from the Universities of Hildesheim and Frankfurt am Main.

The results were evaluated in cooperation with the Bertelsmann Foundation.

According to the survey results, 61 percent of young people say they feel partially or permanently lonely.

64 percent partially or fully agree that they are mentally stressed.

Almost 70 percent are plagued by fears about the future.

These concerns were particularly common among young people with financial problems - they made up around a third of respondents.

Around two thirds of young people said in November that their concerns “tend not to be heard or not at all”.

This is a significant increase compared to the first survey in April and May 2020, when 45 percent already expressed this impression, it said.

In the opinion of the young women and men, it is hardly recognized that they would have to forego many things in the pandemic, such as contacts with friends, organized leisure activities or opportunities to develop themselves.

Children's Fund President Krüger told the “Neue Osnabrücker Zeitung”: “We must not allow psychological problems, loneliness and fear of the future to increasingly determine the lives of young people.” He called for leisure activities for young people despite the Corona restrictions.

Offers for young people in personal problem situations should be expanded.

Children's and youth institutions must also be able to use digital offers for this.