What you need to know to follow the Marengo process

The substantive treatment of the Marengo criminal trial began on Monday, March 22. A total of seventeen suspects are on trial for involvement in various murders, attempted murders or preparations for them. What do you need to know to be able to follow the process properly? 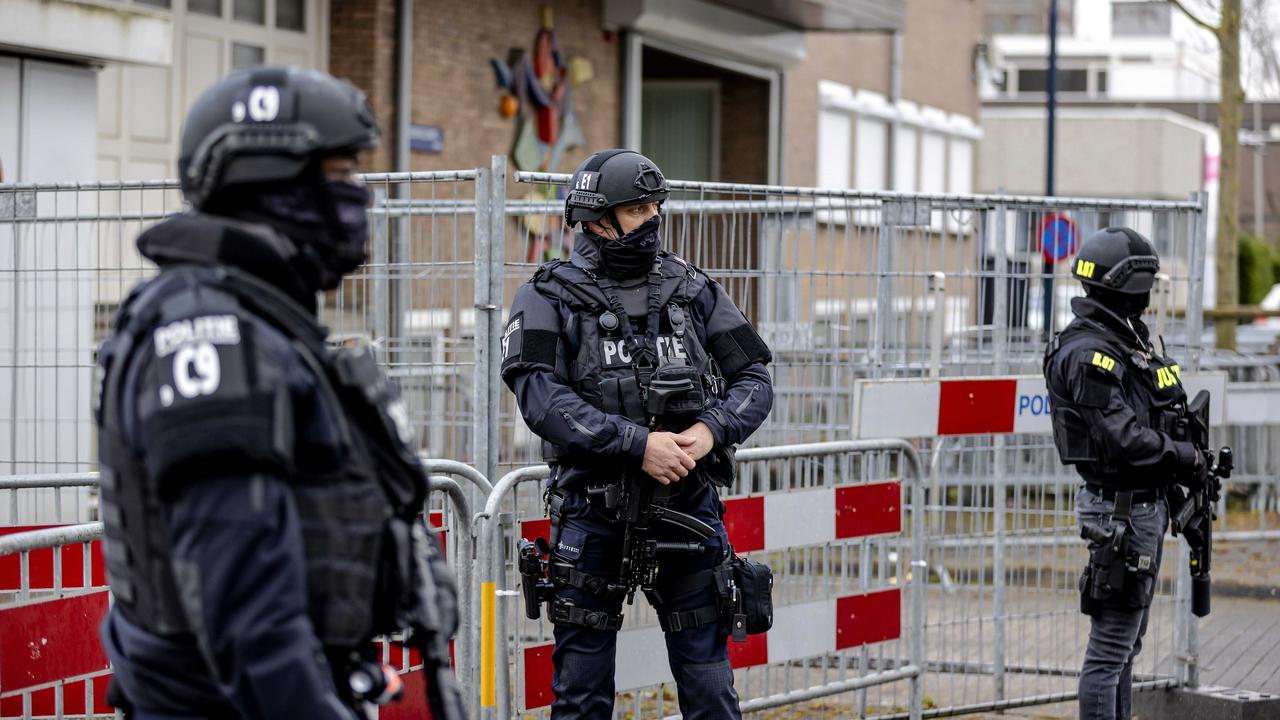 The substantive treatment of the Marengo criminal trial began on Monday, March 22.

A total of seventeen suspects are on trial for involvement in various murders, attempted murders or preparations for them.

What do you need to know to be able to follow the process properly?

What are the people in the Marengo trial suspected of?

This process concerns a total of six liquidations, four attempts to do so, four preparatory acts for murder and the preparation of an attack on a spy shop in Nieuwegein.

For example, Martin Kok had survived two liquidation attempts before he was murdered on December 8, 2016.

All crimes took place in less than a year and a half: from September 2015 to January 2017.

Only Ridouan T. is a suspect in all cases.

The other suspects each had their own role in one or more offenses.

This could have been a managerial or supporting role, but according to the Public Prosecution Service (OM) everyone was "an indispensable link".

Crown witness Nabil B. is also a suspect.

The motives for the murders vary from criminal rivalry, talking to the police or a suspicion thereof, an outstanding debt or, in the case of Kok, writing about the suspects on his website

process has already been going on for a long time?

The trial began with a hearing on March 23, 2018, so it has been going on for nearly three years.

Then it was announced that a key witness had made statements about liquidations in Amsterdam and Utrecht.

This crown witness is Nabil B.

The hearings that have taken place so far are so-called introductory sessions.

Pro forma is Latin for 'for the form'.

These sessions take place every ninety days at the most.

A judge will then check whether suspects are still correctly detained.

The pro forma hearings take place as long as the research cannot yet be dealt with in terms of content.

That is why the Public Prosecution Service discusses the state of the investigation at these introductory sessions.

What punishments can we expect?

The penalty demands will in any case be tough.

For the main suspects, this will be life or the maximum temporary sentence of thirty years in prison.

In order to arrive at these convictions, it is important that the statements of the crown witness are considered reliable.

In addition, the evidence consists of so-called PGP messages.

These are encrypted messages that have become transparent thanks to the police.

These posts openly talk about murders and other suspicions.

According to the OM, these messages come from the suspects.

If the judiciary can prove this, a conviction is also closer.

In exchange for his statements, the crown witness receives a halving of the sentence, which amounts to twelve years for B.

It is then up to the court to make a decision about this.

How long will the process take?

The trial will certainly last well into 2022.

That has everything to do with the mega-process Eris.

In it, twenty suspects are on trial for a series of murders.

Due to the size of this case and the fact that lawyers act in both cases, the proceedings cannot be handled simultaneously.

The sentencing demands in Marengo are scheduled for June 2022.

Do all suspects have to be present at all times?

No, everyone must only appear on the opening day of the substantive treatment.

Due to the corona crisis, suspects may also choose to follow the case via a video connection.

Then the prison where they stay must be able to facilitate this.

In addition, the suspects are not involved in every case and do not have to attend the hearing of another suspicion.

What is the attitude of the suspects in their trial?

Most of the suspects have remained silent in their interviews with the police.

At the first hearing, main suspect T. said he had "nothing to report as yet".

, T. has said in a previous interview that he does not expect a fair trial, because he has apparently already been convicted.

During the trial it will become clear whether and how much the suspects want to declare.