Use of digital banking increases sharply in pandemic

More and more people are using the internet or apps for banking. In the Corona year 2020, this trend accelerated again, also because there are fewer and fewer bank branches. 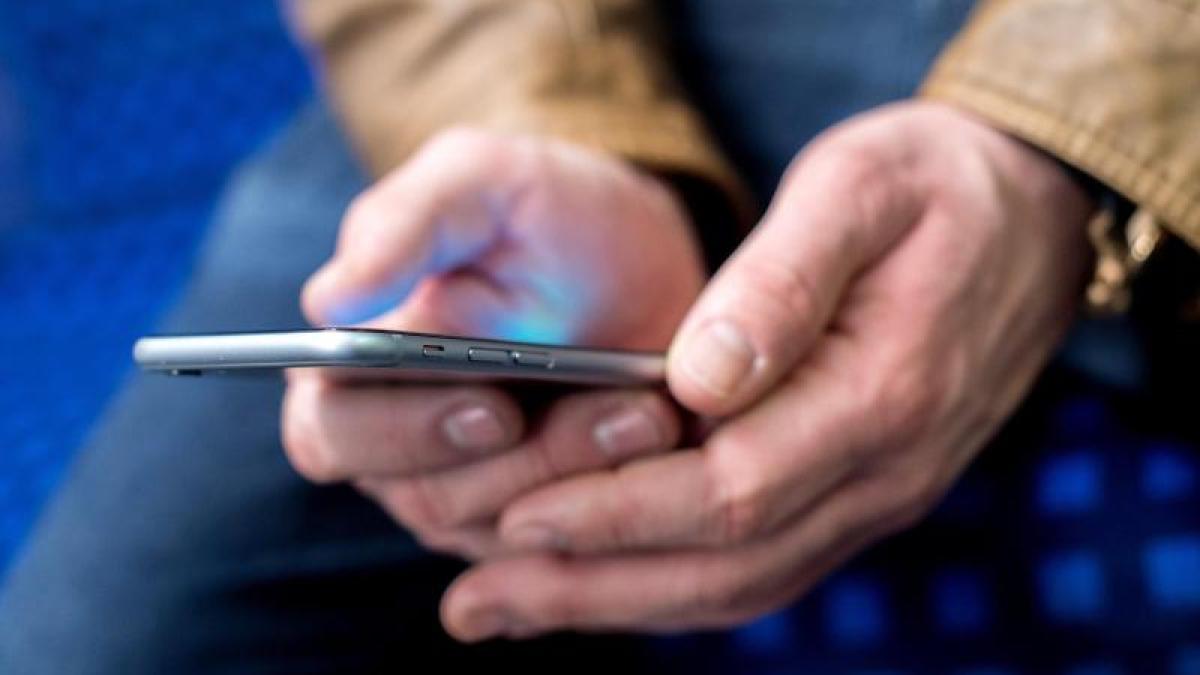 Frankfurt / Main (dpa) - Digital banking has got a boost in the corona pandemic.

Last year, three million more people in Germany carried out banking transactions via the Internet or a banking app than in the previous year, shows a study by ING Germany and Barkow Consulting.

According to the paper, digital banking has not yet reached its peak in Germany.

During the pandemic, some bank branches were temporarily closed and then no longer opened for reasons of savings.

In the ongoing trend towards online banking and fewer branches, many people have noticed that banking can also be done on the Internet, said an ING spokesman.

For the study, data from the Federal Statistical Office and the European statistical authority Eurostat were analyzed.

The usage rate of digital banking rose unusually strongly compared to the previous year by four percentage points to 65 percent - that is, almost two thirds of people used the Internet including apps for banking at least once within three months.

In a European comparison, Germany only came in 15th. In Denmark, on the other hand, the usage rate in 2020 was 94 percent.

Assuming the same rate for Germany, there would be a potential of 20.8 million people, write the authors.

They see potential in older people and those with relatively little income and education.

"The easier and more intuitively people come across your bank, the easier it is to gain access," says the bank.

Unsurprisingly, many older people among the age groups are reluctant to use digital banking: the 65+ year olds (39 percent) have the lowest usage rate.

However, the highest potential is found in 55 and 64-year-olds.

"In order to leverage this potential, it is particularly important to gain the trust of these age groups in the security of digital banking," said ING Germany manager Christiane Fritsch.

According to the paper, the reason for the increased use of digital banking is also that the cash infrastructure, i.e. ATMs and tills in bank branches, has shrunk by 25 percent within five years.

Sparkassen and Volksbanken closed branches at record speed, and the number of branches fell by more than eight percent in 2020, it said.

However, the minus in the cash infrastructure is more than compensated for by the retail trade - supermarkets, for example, also offer cash payments.

There are now an estimated 109,000 registers with this function in retail.

Their number has risen by around 61 percent or over 40,000 within five years.

At the same time, contactless payment at the checkout is the trend in Corona times.