The Italian coast guard has confiscated the rescue ship "Sea-Watch 3" in Sicily due to safety deficiencies. The aid organizations condemned blockades on their ships as harassment and criminalized the rescue of boat refugees. 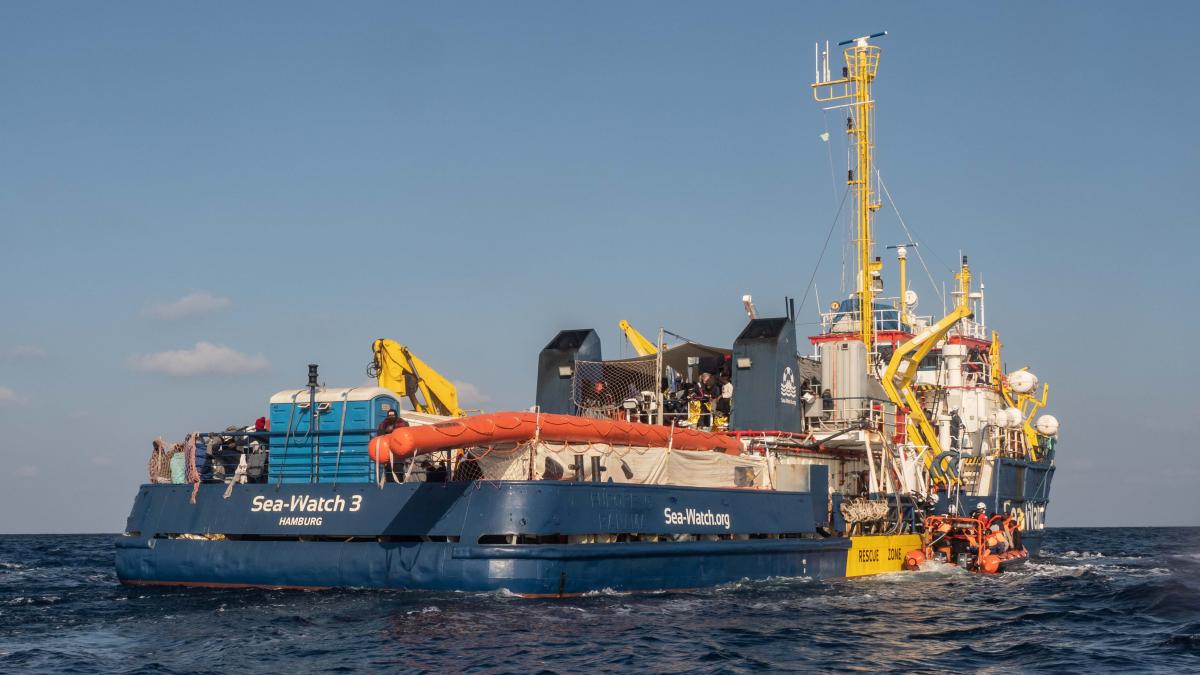 The Italian coast guard has confiscated the rescue ship "Sea-Watch 3" in the port of Augusta in Sicily.

According to the Italian radio, the authority justified its action on Sunday evening with security deficiencies.

On March 3, the ship of the German aid organization of the same name brought 363 boat refugees rescued from the Libyan coast to Augusta.

The coast guard accuses the crew of the "Sea-Watch 3" of having drained hydraulic oil in the port of Augusta.

During an inspection on board the ship, deficiencies in fire and environmental protection measures were also found.

The aid organizations repeatedly condemned blockades on their ships as harassment and criminalization of the rescue of boat refugees.

Meanwhile, the "Ocean Viking" of the organization SOS Méditerranée with 116 rescued people on board is waiting for a port to be assigned.

The crew of the ship had rescued 106 people from an overstaffed rubber dinghy off the Libyan coast from distress on Saturday.

On Thursday she took ten migrants on board.