In Moscow, the former deputy head of the Russian Foreign Intelligence Service, Colonel-General Vitaly Margelov, passed away. This was announced by his son Mikhail Margelov. 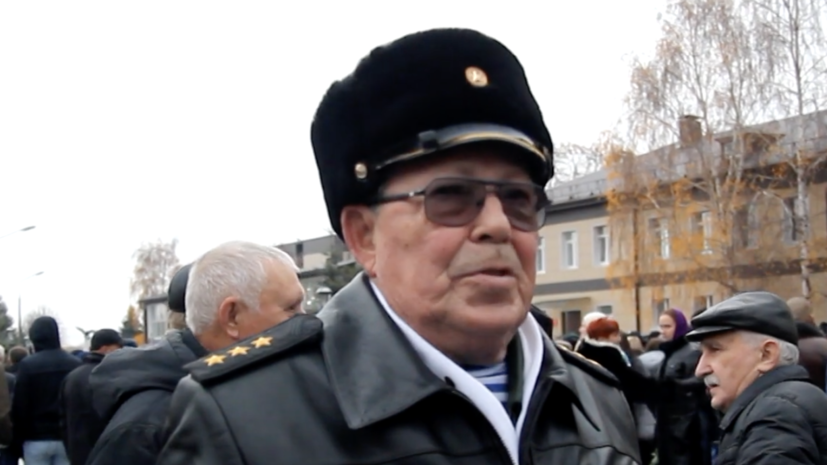 “My father died today at about 21:00 Moscow time in an FSB hospital.

The reason is covid, he had already been in intensive care for a week, he had extensive lung damage, ”he told TASS.

According to Mikhail Margelov, the SVR will organize the farewell ceremony and funeral.

“Until the doctors said what the funeral could be, open or closed.

Tentatively, the farewell will be at the end of the week, on Thursday - Friday, ”he said.

He entered the intelligence service in 1965, and in the 1980s was the head of the 5th department of the First Main Directorate of the KGB of the USSR, which worked in Western Europe and the Balkans.

From 1997 to 2003, Margelov served as Deputy Director of the Foreign Intelligence Service for operational issues.

In December 2020, at the age of 99, the legendary Soviet intelligence officer, ex-officer of the British MI6, George Blake, died.

In November, at the age of 82, an illegal intelligence agent, Hero of Russia, Yuri Shevchenko, who was extracting information important for ensuring the security and national interests of the USSR and Russia, died.