Climate change can cause both droughts and floods

Rainfall, drought and elevated temperatures. This is the gloomy future forecast for the area around the southern Baltic Sea. 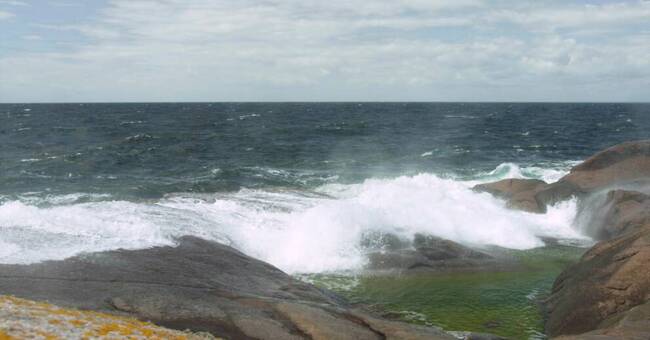 According to the consultation on the Baltic Sea that is currently underway, it is about a future higher temperatures in southern Sweden, which may result in both drought and floods, due to heavier rainfall and reduced access to drinking water.

According to the Swedish Water Agency, the water district of the southern Baltic Sea is particularly exposed to water shortages, the greatest risk being in south-eastern Sweden and Öland and Gotland.