Corona crisis: Bavaria's mask business should be put to the test

When Bavaria bought masks in the first lockdown, they also accepted an offer from an automotive supplier. The price that was then paid was high. The SPD wants a special audit by the state audit office. The taxpayers' association is also calling for clarification. 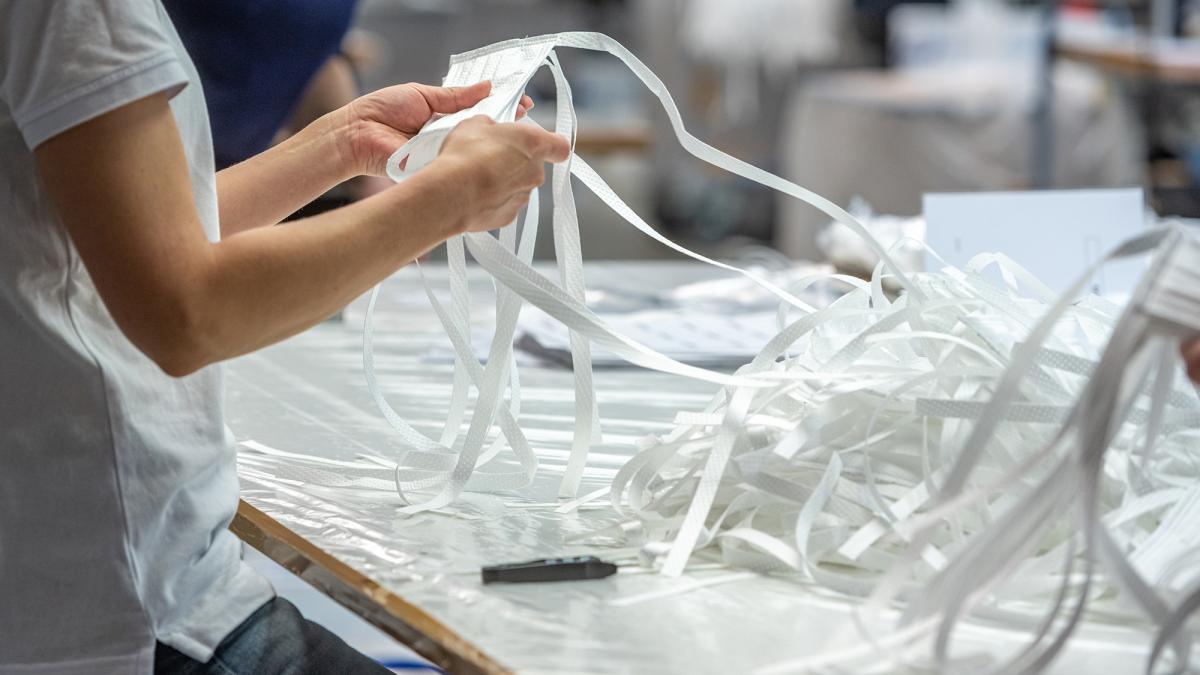 The purchase of protective masks by the Bavarian Ministry of Economic Affairs from an automotive supplier is threatened with repercussions.

In an interview with WELT AM SONNTAG, Florian von Brunn, member of the SPD state parliament, called for a special audit by the state audit office.

Söder's government is "deep in the swamp of amigo businesses and mismanagement," said von Brunn.

The Vice President of the Association of Taxpayers in Bavaria, Michael Jäger, said: The mask purchases would have to be checked retrospectively by the responsible public price monitoring agency in Bavaria.

Should an examination result bring criminally relevant facts to light, this is a matter for the public prosecutor.

In March 2020, the Bavarian Ministry of Economic Affairs bought one million CPA masks from the auto supplier Zettl for a total of six million euros.

Research by WELT AM SONNTAG shows that higher quality FFP2 masks were often offered for significantly less money in the same month.

Hubert Aiwanger's (Free Voters) Ministry of Economic Affairs defended the deal: Many suppliers were dubious and their product quality was too poor.

With “lower prices” for the initially handcrafted masks, production “would not have been profitable” and the establishment of domestic production would have failed, according to the ministry.

The complete research will appear this Sunday in WELT AM SONNTAG.