Chad: protests in the capital and several arrests

Several marches took place this Saturday, March 20 in different neighborhoods of N'djamena. Political parties and civil society associations had called for demonstrations against a sixth term ... 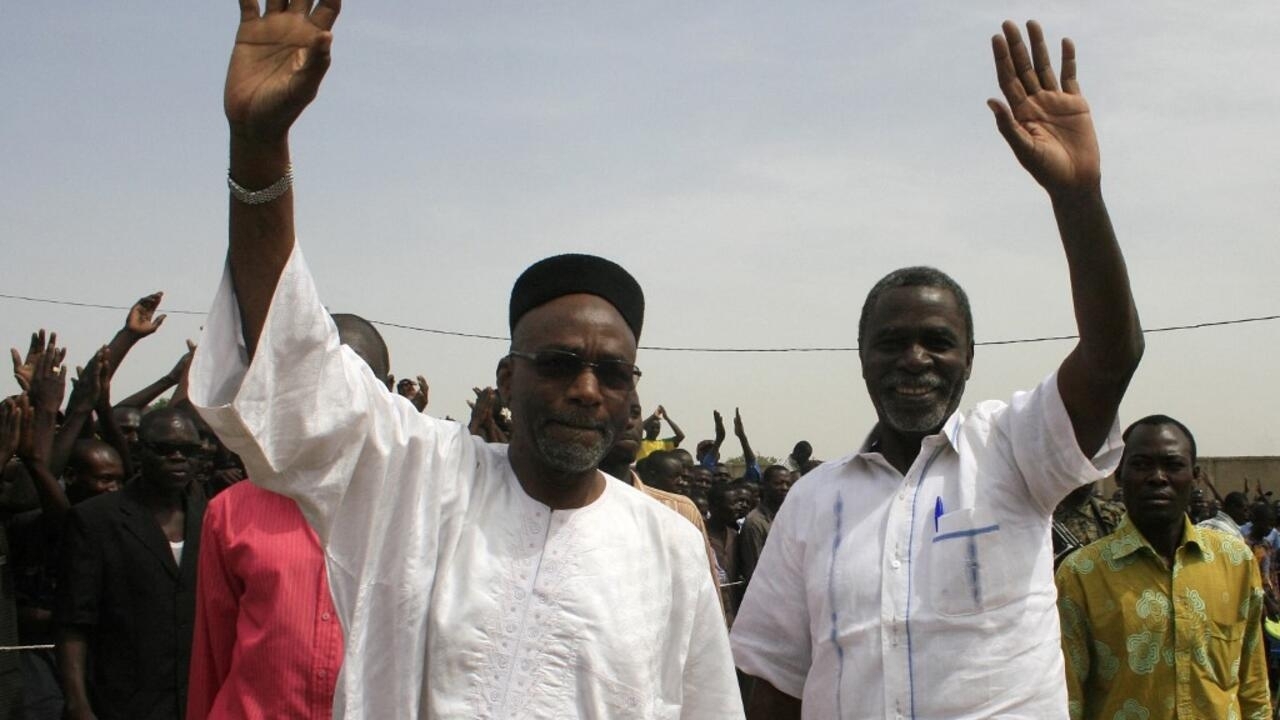 Chad: protests in the capital and several arrests

Political parties and civil society associations had called for demonstrations against a sixth term of President Marshal Idriss Déby Itno.

The demonstrations were banned by the authorities, who deployed an impressive security system in several neighborhoods of the Chadian capital.

About forty people were arrested.

Groups of young people, equipped with whistles and signs, tried to parade this Saturday morning.

But the anti-emute units, in particular, took up a position where these marches were likely to start.

likely to cause disturbances to public order

These gatherings of opposition and civil society activists were dispersed by the police.

Tear gas was fired in several neighborhoods and around 40 people were arrested.

Among the civil society figures arrested, the president of the Chadian League for Human Rights, Max Loalngar, but also Mahamat Nour Ibedou, secretary general of the Chadian Convention for the Defense of Human Rights (CTDDH), or again the artist N 2 A.

On the political side, the vice-president of the opposition party Les Transformateurs, Dr Sitack Yombatinan, was also arrested, as was Daga Moudwe, a member of the executive board of the UNDR party.

Its president Saleh Kebzabo was briefly arrested and then released.

A source within the party claims he has been taken to safety.

Reached by RFI, Succès Masra, president of the Transformers who took part in the march this Saturday morning, says that six demonstrators were injured, two of whom are said to be in serious condition.

He calls for the release of all those arrested.

At the end of the morning, relative calm returned to town where the police were still deployed.

Chad: Kebzabo calls on opposition candidates to withdraw from the presidential election

After his meeting with Idriss Déby, Succès Masra justified himself to his supporters