Association: Free-range eggs are becoming scarce due to avian influenza

Once again, avian influenza is rampant in Germany. The implications for the industry are significant. Is the economic damage greater than that of the 2016/17 avian influenza wave? 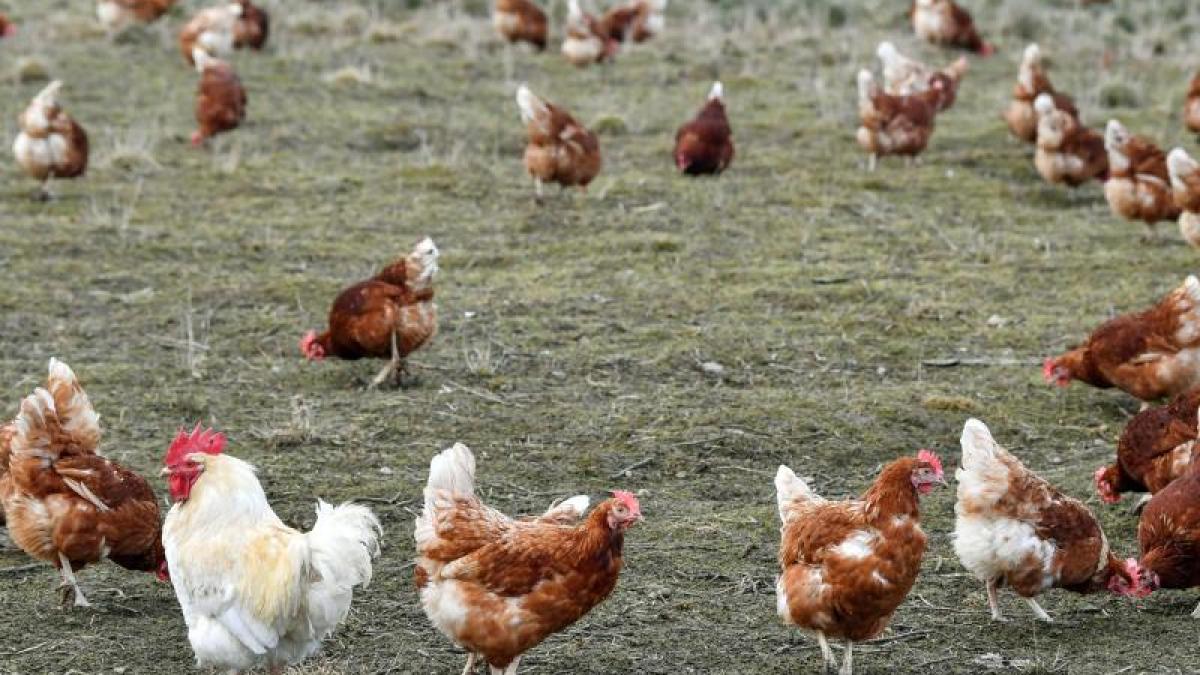 Oldenburg / Berlin (dpa) - Because of the currently rampant avian influenza, the industry association estimates that free-range eggs will be scarce in some regions before Easter.

Due to the animal disease, the chickens are not allowed to leave their stalls in many places.

This also affects free-range farming, said the President of the Central Association of the German Poultry Industry and Chairman of the Lower Saxony Poultry Industry Association, Friedrich-Otto Ripke, in Oldenburg: “After 16 weeks in the stable, the eggs are no longer allowed to be free-range eggs, but only as eggs Barn farming are marketed. "

Since autumn there has been a wave of avian plague emanating from wild birds, especially with the highly contagious H5N8 virus.

14 federal states are affected, and avian influenza has been officially identified in more than 120 herds.

The economic damage to the industry is already higher than that of the avian influenza wave of 2016/17, said Ripke.

For Lower Saxony alone, the Tierseuchenkasse has so far booked compensation of more than 20 million euros.

Four years ago it was 17 million euros.

Lower Saxony accounts for around 60 percent of the poultry population in Germany.

However, there are further economic disadvantages for the keepers, because after an outbreak, the "re-establishment" of the stock is usually forbidden for a certain period of time.

In some cases, loss of earnings insurance covers such damage.

"Some will have such insurance," said Ripke.

Together with the Friedrich Loeffler Institute, it must now be analyzed how companies can better protect themselves from avian influenza.

In view of the repeated epidemics, it couldn't just go on like this, said Ripke.

There are indications that the virus is penetrating poultry flocks via aerosols from the wind penetrating the stalls.

"We have to improve that," said Ripke.

Especially turkey stocks had to be killed in Lower Saxony in the past few weeks due to the outbreak of the disease.

Ripke rejected requests that the industry should reduce the animal density in the intensive farming regions such as Cloppenburg.

"I am convinced that this will not bring the success that one hopes for."

The authorities also lack legal action to force farmers to close down.

For economic reasons, the farmers could not give up their farms.

«There will be individuals, but not the masses.

And if you switch from turkey to chicken, you need a building permit, ”said Ripke.

This is also difficult to get for farmers.