Apple wants to give its iPhone users more self-determination as to who uses their data and how. Facebook doesn't like the limited tracking at all. But Mark Zuckerberg also sees an advantage. 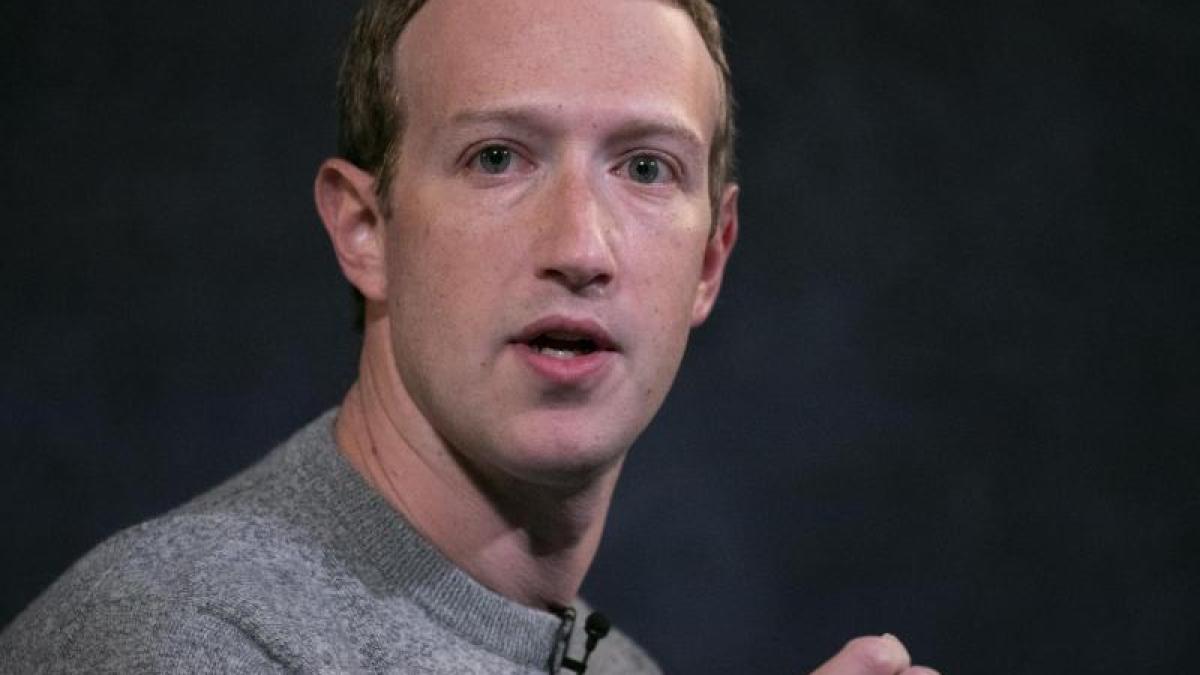 Menlo Park (dpa) - In the dispute over the planned tightening of data protection on Apple's iPhone, Facebook boss Mark Zuckerberg has relativized the warnings of consequences for the online network.

"I think that we could even come into a stronger position if Apple's changes bring more companies to do business directly on our platform," Zuckerberg said on Friday night during an appearance in the talk app Clubhouse.

Apple plans to give iPhone users more control over whether services like Facebook are allowed to collect information about their behavior across different apps and websites.

Previously, access to an identification number was given to advertisers across the board, now each app will have to ask the users for permission individually.

Facebook in particular has been storming the plans for months.

The online network assumes that many users will refuse to allow data access - and this will make it more difficult to personalize advertising.

Small companies in particular would suffer as a result, Zuckerberg affirmed earlier criticism in the clubhouse panel discussion.

"I'm pretty concerned about the health of many of the companies we're trying to work with," said the Facebook boss.

Apple defends the measures as an attempt to regain control of their privacy to users after tracking their online behavior for promotional purposes became ubiquitous.

The new regulation is to be introduced in spring with the iOS 14.5 operating system.