Porsche: The advantages of a possible IPO are well known

For weeks there has been speculation about an IPO of the VW subsidiary Porsche. The top management refers to the decision-makers in Wolfsburg, but seems open to the idea. 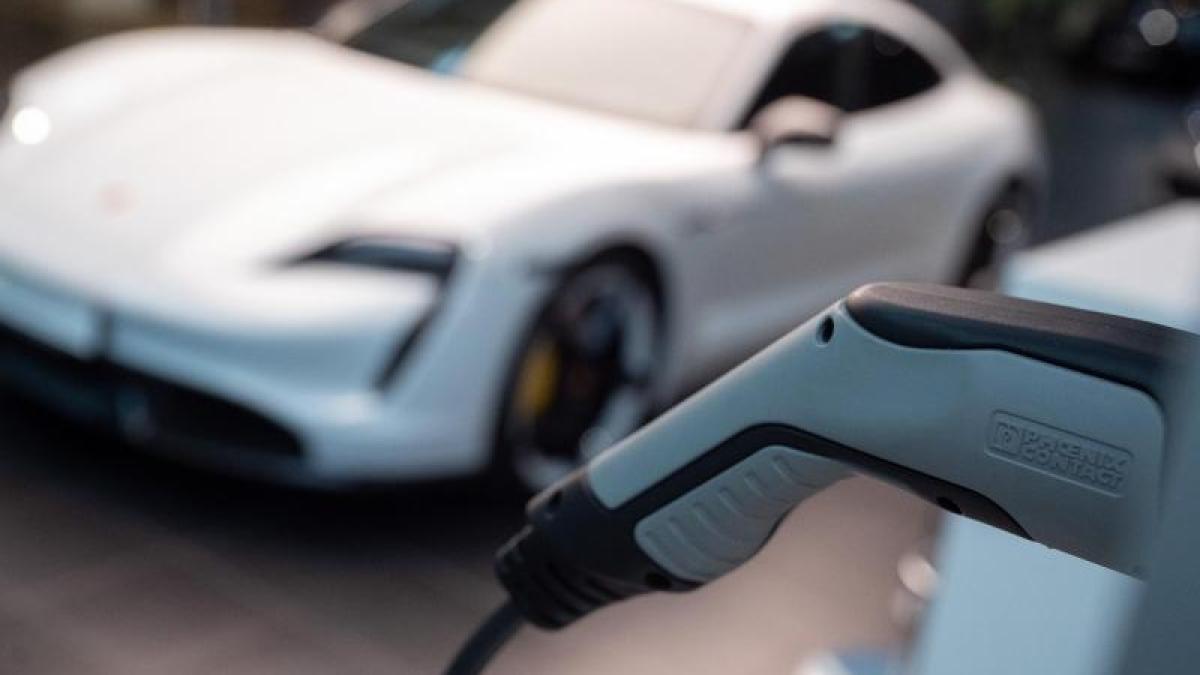 Stuttgart (dpa) - The top of the sports car manufacturer Porsche shows sympathy for simulation games of an IPO.

The advantages of such a step are well known, and "one cannot ignore it when dealing with the issue," said CFO Lutz Meschke at the VW subsidiary's balance sheet press conference on Friday in Stuttgart.

The decision about a Porsche IPO rests solely with Volkswagen, Porsche can only provide arguments.

The “true value” of the individual subsidiaries is not reflected in the stock market valuation of the multi-brand Volkswagen group, added Meschke in an interview with the “Stuttgarter Zeitung” and the “Stuttgarter Nachrichten” (Friday).

“Basically, it always makes sense to think about putting individual brands on the stock exchange in order to make their value clearly visible.

This also has advantages for the releasing company. "

According to the media, VW is considering increasing the Group's market value - this includes a Porsche IPO in the medium term.

The car manufacturer Daimler recently announced that it wanted to split up its businesses in order to go public with the truck division.

Despite lower car sales, Porsche achieved a small year-on-year increase in sales of 0.6 percent to 28.7 billion euros in 2020.

The net profit also increased - by 13 percent to 3.2 billion euros.

However, this has to do with the fact that Porsche had to pay a fine of 535 million euros imposed by the Stuttgart public prosecutor in 2019, which had a considerable negative impact on the result at the time.

Despite the pandemic, the sports car maker can hope to break the 300,000 mark for the first time this year.

There is "a legitimate chance," said CEO Oliver Blume.

In the previous year, Porsche had sold a good 272,000 cars worldwide, slightly fewer than in 2019. At the start of 2021, however, the company had reported a significant boost in car sales.

The carmaker wants to achieve an electric share of 80 percent in its new vehicle fleet by 2030 - adding up all-electric and plug-in hybrid vehicles.

One can assume that by 2030 “a good” 80 percent of new sales will be purely electric vehicles, because the proportion of hybrids will then be “only marginal”.

Also by 2030, Porsche intends to be carbon neutral across the entire value chain, according to its own statement.

Despite the upheaval in the market from combustion engines to electromobility, the company wants to get by without severance programs for employees from conventional areas.

There will be no severance pay programs, said Meschke.

«That would demotivate the employees.

We want to take them with us on the trip. "

Nevertheless, socially acceptable solutions are available for employees who “do not want to go along with the transformation for health or age reasons”.

Meschke interview (behind the payment barrier)