Jens Spahn: "There are quite challenging weeks ahead of us"

He understands the longing for quick solutions - but there are none, says Jens Spahn. The health minister is not announcing any further easing of the pandemic measures. Rather, opening steps would have to be taken back. 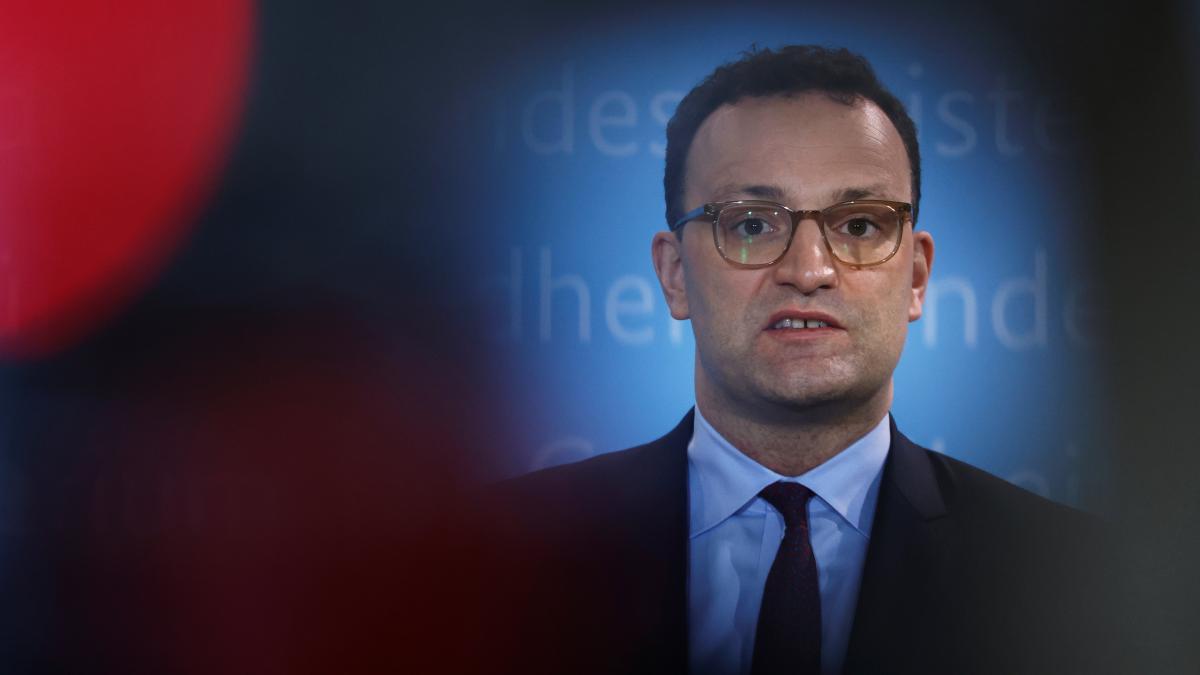 Federal Health Minister Jens Spahn (CDU) is preparing the Germans so that further easing of the corona measures is not possible until further notice.

“The increasing number of cases can mean that we cannot take any further opening steps in the weeks.

On the contrary, maybe even have to take steps backwards, ”said Spahn on Friday at a press conference with RKI Vice President Lars Schaade and SPD health expert Karl Lauterbach.

Ideally, the federal states should agree on uniform steps.

“This week has shown us how unpredictable this virus is.

I understand the longing for quick solutions.

But there is no such thing, "said Spahn and underlined:" We are in the third wave.

There are quite challenging weeks ahead of us. "

Although AstraZeneca has been vaccinated again since Friday, it will still take some time before the risk groups are fully vaccinated.

There is simply not enough vaccine in Europe to stop the third wave in time.

At the moment, over seven million Germans have had their first vaccination, that is every tenth adult.

It is planned that from April 19, I will also be vaccinated in general practitioners' practices.

Lauterbach demanded with clear words: “We have to go back to lockdown.

The earlier you react, the shorter it is. ”He also urged the Germans not to take a vacation over Easter:“ If we now have a wave of travel, we will fire the third wave. ”He spoke out in favor of so many first vaccinations and not to change the order.