In the first half of the season Vincenzo Grifo was regularly one of the best at SC Freiburg. In the second half of the season, the Breisgauer's offensive was paralyzed. This is also due to the recently ailing Italian international. His coach does not want to criticize, however. 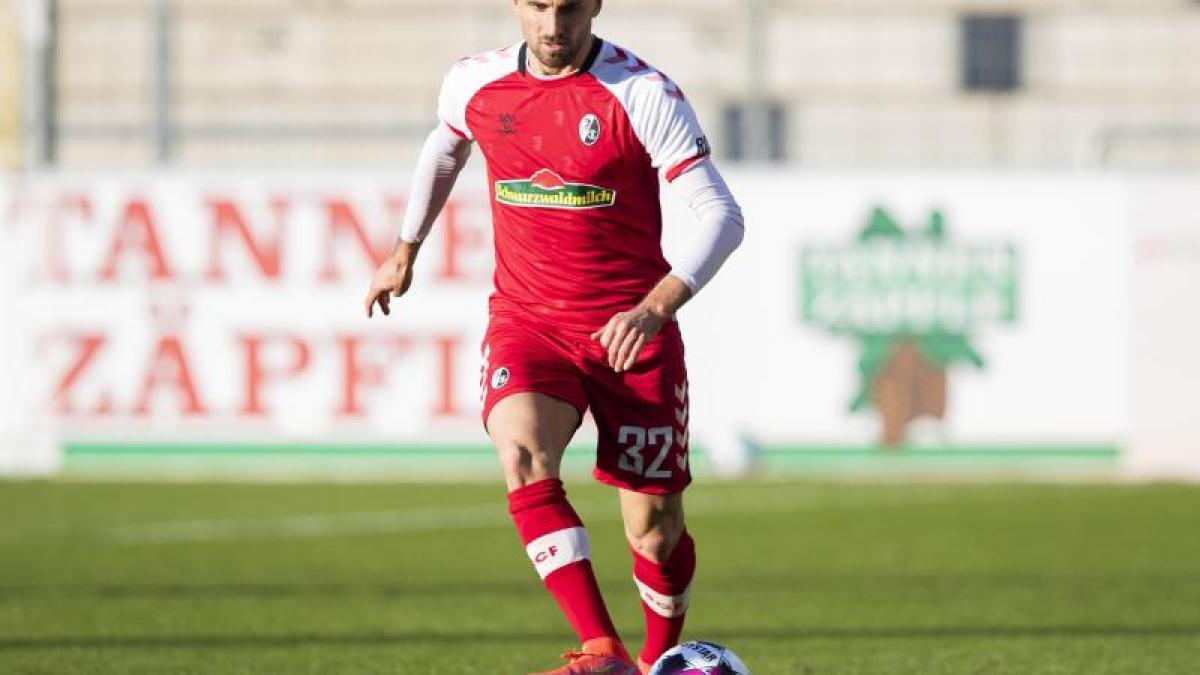 The 27-year-old was invited to the international matches by the Italian national coach - and SC Freiburg is also letting him travel because he doesn't want to deny his chance at the European Football Championship in the summer.

Before that, however, Grifo is still challenged in the home game against FC Augsburg on Sunday (6 p.m. / Sky), in which SC coach Christian Streich wants to see another performance from him and his team.

"I'm very satisfied with Vince, but like others he wasn't at his maximum in Mainz," said Streich, who still didn't want to criticize his long-time player.

In the second half of the season, Grifo is no longer as dangerous as before.

His seven goals so far, with which he and Nils Petersen lead the SC goalscorer list, have all been scored in the first half of the season - just like his striker colleague.

That is one of the reasons why the Freiburg team has seldom been successful recently.

They remain goalless in four of the last five games, most recently at 0-1 in Mainz.

Some were "not always with absolute focus and form on the pitch," said Streich on Friday.

"We have to fight to regain stability and ball security".

Only then will the team develop more chances to score again.

With 34 points, the sports club has almost achieved its original goal of staying in the league.

Still, Streich is not satisfied.

"We have internal goals that are ambitious, we want to play a good season again," said the SC coach, without being specific and, for example, naming the international places that are still within reach.

First of all, football has to get better again, stressed Streich: “We have to stretch because an extremely unpleasant opponent is approaching us.

If we win against Augsburg, we'll have great prospects. "

With a home win, Streich would go into the international break more relaxed.

He would then probably also cope better with the fact that he has to do without some national players in training, whom he is only grudging about in view of the corona pandemic.

Or maybe he's hoping that they'll come back with more confidence.

Just like Grifo in November 2020 when he scored his first two goals for Italy - and then “floated in seventh heaven”.