Brexit dispute: Weber calls for a solution by Easter

The Northern Ireland Protocol remains a major bone of contention in the Brexit process. Is there still a chance of a compromise? EU politician Manfred Weber is now putting pressure on. 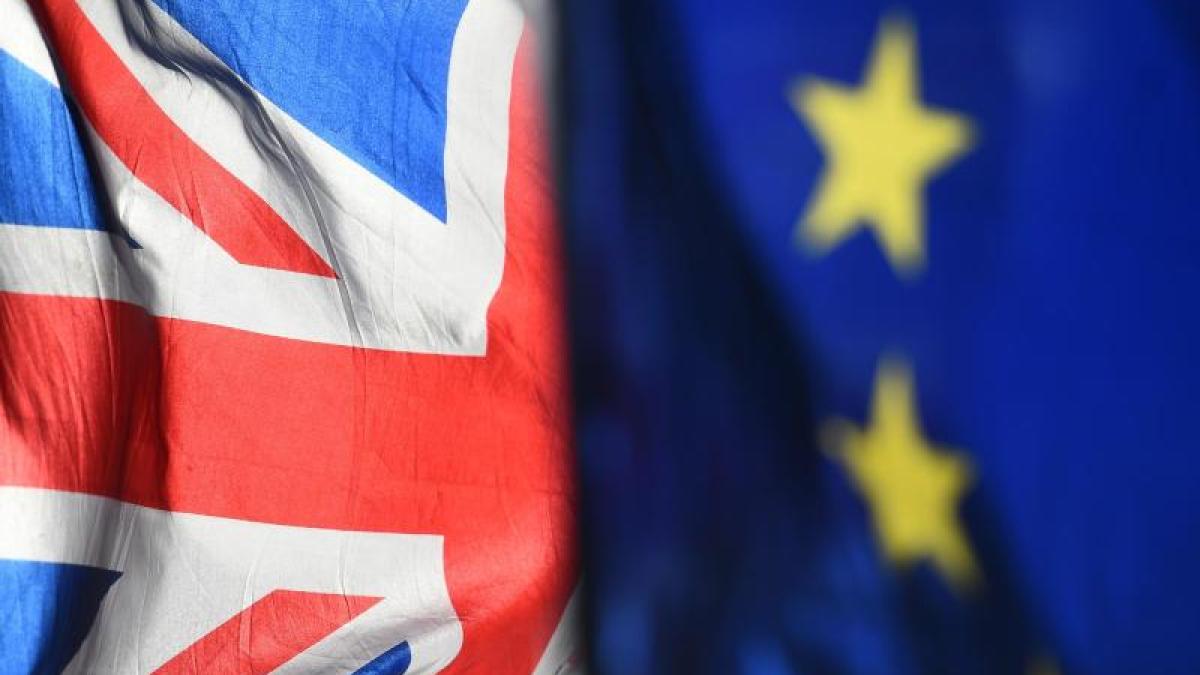 Brussels (dpa) - The CSU European politician Manfred Weber links the ratification of the trade agreement with Great Britain to a settlement of the dispute over the Brexit special rules for Northern Ireland.

If no solution is found by Easter, he does not see how the EU Parliament can confirm the Brexit trade agreement during this time, said the group leader of the European People's Party after a report in “Spiegel” on Friday.

"We're not going to let Boris Johnson show us."

The British government had announced that it would unilaterally postpone the import controls in Northern Ireland that were agreed in the EU withdrawal treaty for six months.

The unauthorized deviation from the valid agreement angered the EU.

It has therefore initiated infringement proceedings.

The responsible EU Commission Vice-President Maros Sefcovic was open to a compromise.

"We now understand that the adjustment is more difficult and the companies need more time," said Sefcovic of the "Süddeutsche Zeitung" (Friday).

The prerequisite for an extension of the grace period, however, is that the British government explain exactly how they want to use the extra time.

The previous statements are "absolutely inadequate".

There are now customs formalities in Northern Ireland for deliveries from England, Scotland and Wales.

The EU exit treaty with the protocol was agreed in 2019.

The EU trade agreement with Great Britain followed at the end of December 2020.

This is already being applied provisionally.

The ratification by the European Parliament is still pending.

The deadline for this is April 30th.