Many Berliners and capital city visitors have already seen them singing on a bridge or in a park. At the same time, Alice Phoebe Lou has star potential far beyond street music. 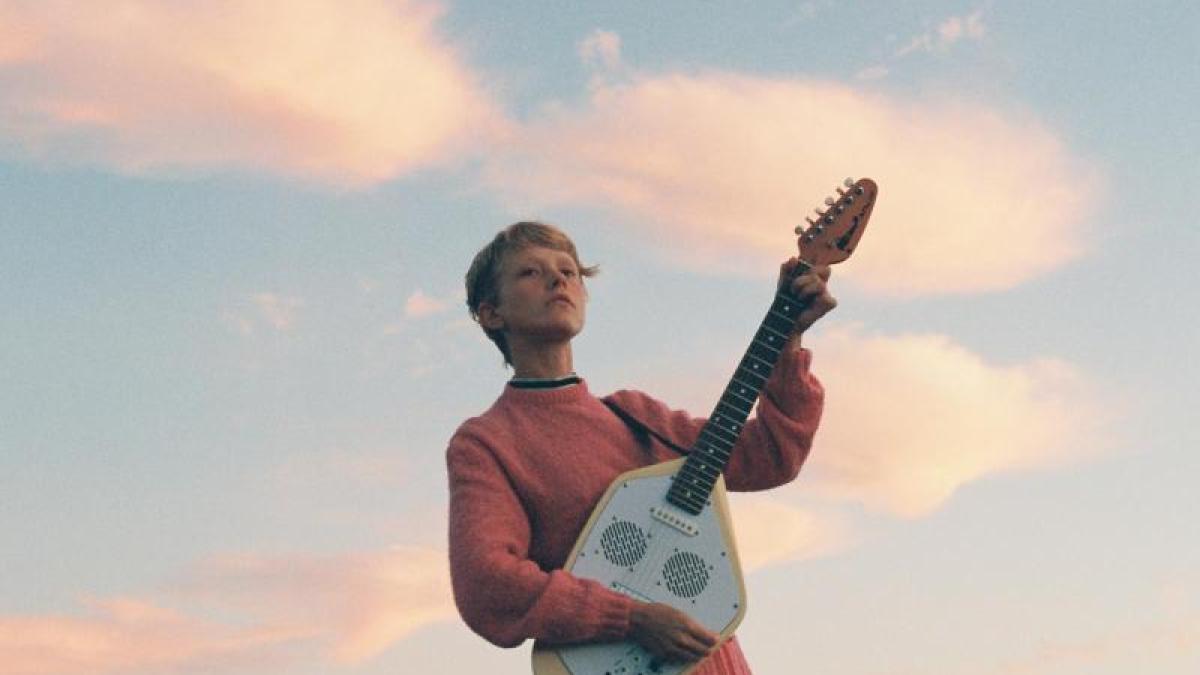 Berlin (dpa) - There has to be more than a nasty virus and a lockdown to take Alice Phoebe Lou's sparkling optimism.

"I actually had a happy time recently," said the 27-year-old in an interview with the German press agency.

“I was able to devote a lot of time to my new record, and I continue to receive great support from my fans.

Yes, I was doing well compared to other musicians. "

Even the state support for the South African-born Berliner-by-choice worked.

And Alice Matthew alias Alice Phoebe Lou is not a spoiled diva either, but a tough, purposeful, confident woman - that is now benefiting her in the Corona crisis.

First as a fire dancer in Paris and Amsterdam, then as an increasingly popular street musician in Berlin, the Cape Town-born singer has been wrapping her audience around her finger in almost any weather for almost ten years.

At the same time, her songs, sparkling between folk, jazz, soul and pop, got better and better. She has long been considered one of the most talented songwriters not only in Germany.

"Good timing" was involved, Lou explains in a Zoom conversation from her cozy eat-in kitchen in the bustling Berlin district of Neukölln.

"The lockdown began when I started the new record, there were a lot of emotional things that inspired me, I was able to immerse myself in them and show my vulnerable side."

So the Corona break did not harm her.

After the two already mature, and not at all sounding like improvised street music, predecessor works “Orbit” (2016) and “Paper Castles” (2019) as well as several live releases, “Glow” means another artistic quantum leap.

The pieces are arranged in an airy and imaginative way, and the bright, very variable vocals are enchanting.

Some things on “Glow” are reminiscent of the slightly older British colleague Laura Marling, who really started again last year with her own lockdown album “Song For Our Daughter”.

Alice Phoebe Lou also goes into the depths of the lyrics - even with supposedly banal love songs.

“There are a lot of sentimental feelings and themes in the songs.

Infatuation, heartbreak - all these extreme emotions.

It's like a journey that I take people on with my voice. "

Lou had no specific role models in mind, but there were points of contact.

And she admits: “I avoided obvious 'love songs' for a long time.

The songs should always have a message in order to appeal to the people.

But at some point I noticed that it is classic love songs that are closest to people. "

While writing, she tried “to put my very own strengths on the table.

You shouldn't be afraid that it sounds somehow stupid. "

«Glow» was recorded with proven accompanists and producer Dave Parry from the Canadian folk pop band Loving in a Dresden studio.

“It was a natural process, it was so much fun,” says Lou enthusiastically.

But her artistic home remains Berlin, where she appeared as a no-name musician nine years ago.

"This is the city where I became a woman," she says.

«South Africa is the place that I still love very much, with my family and the great music scene.

But today I am so grateful that at the age of 18 I was able to decide to start as a street musician in Berlin with practically no money and no connections.

I'm still totally in love with this city, and that feeling is growing. "

Especially the free use of public space by artists is great, says Alice Phoebe Lou - and adds with a laugh: "Berlin welcomes street musicians - even if not every police officer at all times."

Although the 27-year-old has long been one of the rising stars of the German indie pop scene, she continues to play on the street - or would like to do it again if the corona development allows.

Nowadays, Lou likes to invite you to small gigs in Berlin parks on short notice on social media.

"My friends can come there with their babies, it's more family-friendly than anywhere else."

In addition, at such appearances, you can "sell a fair amount of records - after all, I'm also a businesswoman".

The album is released on their own independent label via Motor Music.