The number of deportations from Thuringia has recently decreased. But the fact that people were forced to leave the country during the pandemic is a thorn in the side of the Greens. The deportation situation is also criticized. 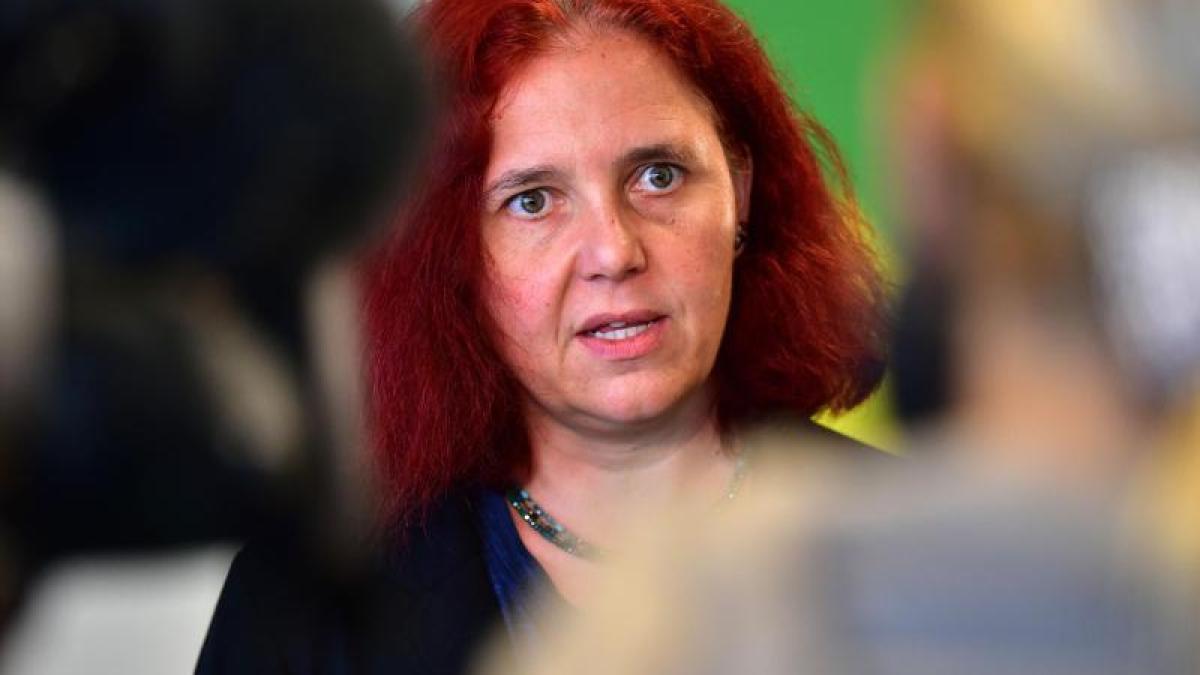 Erfurt (dpa / th) - The Green politician Astrid Rothe-Beinlich has criticized the fact that in 2020 a comparatively large number of people from Thuringia were brought back to their countries of origin from deportation detention.

"That is unequal treatment that I cannot welcome."

Last year, 39 people from Thuringia were deported from custody, said Rothe-Beinlich, referring to the replies from the Ministry of Migration to a small request from her.

Of these, 14 people were in custody.

Under certain circumstances, a judge can order this special detention for foreigners who are to be deported in order to prepare for deportation or to ensure that it can take place and that the persons concerned do not “go into hiding” beforehand.

Detention pending deportation is not a criminal detention, but an administrative measure to ensure that people leave Germany if, according to the authorities, they are staying here illegally.

Thuringia itself does not have deportation detention places and used facilities in Rhineland-Palatinate and North Rhine-Westphalia for this in 2020.

Rothe-Beinlich criticized the fact that deportations were also carried out in the pandemic.

Hygiene provision is by no means the best in every country.