The first bitcoin auction in France brings in 24 million euros

France proceeded Wednesday March 17 with its first auction of bitcoins, an online judicial sale of more than 600 bitcoins which brought in a total of 24 million euros - a little less than ... 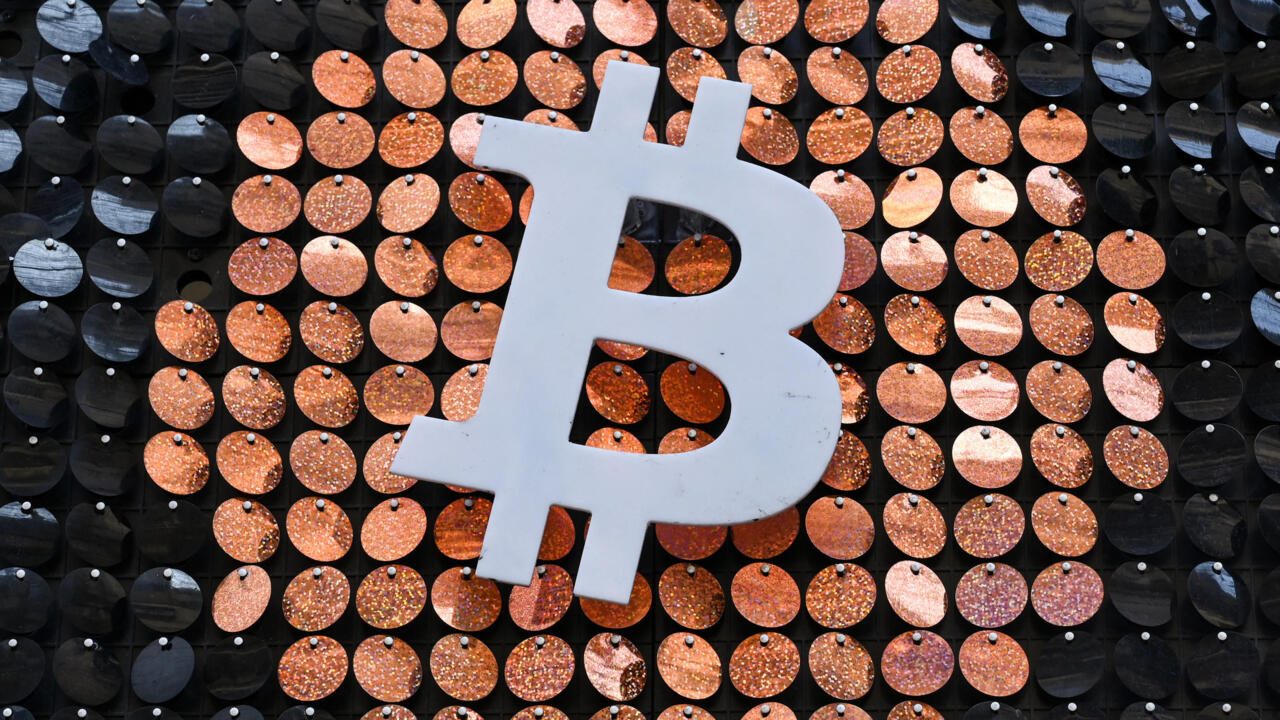 The first bitcoin auction in France brings in 24 million euros

The 470 lots of different values ​​of bitcoins were taken by storm during this judicial auction.

Here, the logo of the cryptocurrency, in Marseille, January 8, 2021. AFP - NICOLAS TUCAT

France held its first bitcoin auction on Wednesday March 17, an online judicial sale of more than 600 bitcoins that brought in a total of 24 million euros - slightly less than their market value.

The state seized these bitcoins as part of a cybercrime case, mandating the Parisian firm Kapandji Morhange to manage their sale.

which starts at 60% of their value on the Interenchères site.

by around 1,600 bidders, registered in advance.

But who will earn the tens of millions from the sale of these 611 bitcoins?

We are in the context of a sale"

", which means that the person to whom these bitcoins belonged and of which they were seized was not definitively judged

If the person who owned these bitcoins is released, they receive the proceeds from the sale, and if they are convicted, the proceeds may go in part to victims if there are any, to the state budget or to organizations dealing with the fight against money laundering and drug trafficking

The state may therefore be the beneficiary of the crazy boom in bitcoin, whose existence it condemns

at its current value

This is the first sale of bitcoins in France, but others have taken place in the United States, Canada, Australia, Belgium and the United Kingdom, specifies Me Kapandji.

The “happy bitcoin”: who are the individuals who hold crypto-currencies?

The "happy bitcoin": who are the individual holders of crypto-currencies?

In France, the first judicial auction of bitcoins