On Tuesday, three more reports were received from dog owners who found buns or bread with dangerous objects in it. The approach is reminiscent of previous events during the year, but the police have no suspects yet. - We lack crucial witness information, says Nils Norling, spokesperson for the Malmö police area. 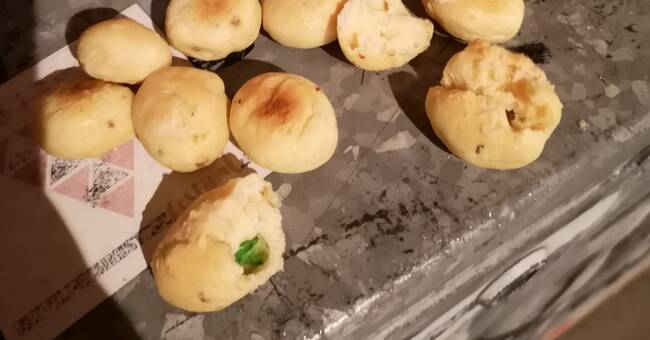 On Tuesday, there were three reports from dog owners who found buns or bread with dangerous objects in it, something that Sydsvenskan was the first to tell about.

The findings were found in two cases at Södervärn and in one case at Hästhagen.

In one of the buns they found a razor blade, and in another glass and metal.

No dogs should have been injured.

SVT Nyheter Skåne has previously reported on similar incidents and Nils Norling, spokesperson for the Malmö police area, does not rule out that it is the same perpetrator.

- Before you have a person in front of you who tells you what has happened, it is difficult to answer, but it is the same phenomenon that we have seen since the beginning of the year.

Despite the fact that there are more than ten reports of glass attacks on dogs, the police have no suspects.

- The big problem is that the crucial witness information is missing.

People have heard about observations, but these have not been sufficient, says Nils Norling.

Earlier this year, we told about the unrest among dog owners in Malmö:

On Friday, there were reports that dog owners had found even more home-baked buns spiked with broken glass on the streets of Malmö.