A mother in Turkey sold flowers in a cemetery for several years to pay for her daughter who passed a prestigious university, but it turns out that her daughter did not go to college, but received money, which is shocking. 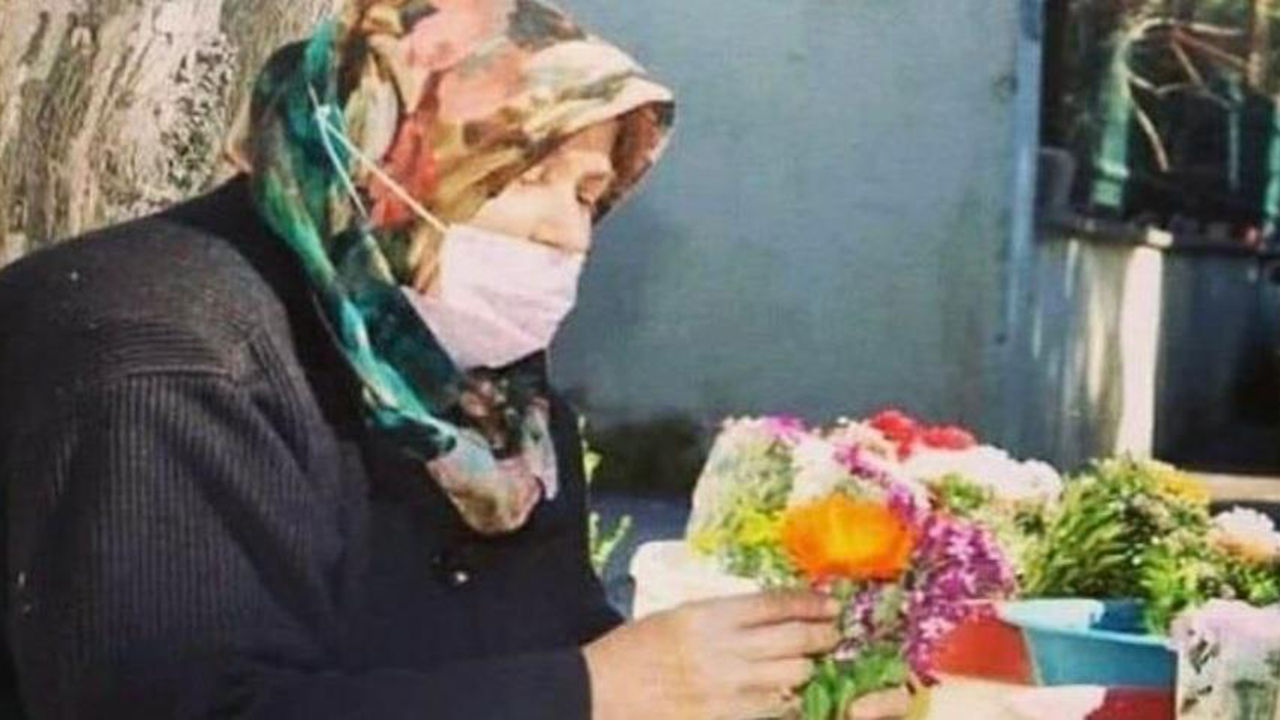 A mother in Turkey sold flowers in a cemetery for several years to pay for her daughter who passed a prestigious university, but it turns out that her daughter did not go to college, but received money, which is shocking.

According to the Daily Mirror, a popular British magazine, on the 16th (local time), Turkish woman Gulseren Bozkurt, 57, has been selling flowers on the roadside in front of the cemetery in Antakya in southeastern Turkey for the past 10 years.

He paid for living by selling flowers, and at the same time subsidized the school expenses of his 25-year-old daughter Merve Bozcourt, who had passed the Oxford Medical School five years ago.

The story of a daughter attending medical school at a prestigious world-class medical school and her mother selling flowers in a cemetery to support her daughter was reported by word of mouth, and was later reported on the broadcast.

The story of a mother and her daughter who went to a prestigious medical school even in difficult environments impressed viewers.

My mother said in the broadcast, "It's nice to spend the money I earn on my children. I'm not embarrassed to do this. It's embarrassing to be poor even though I can work."

On the broadcast at the time, her daughter said she wanted to become a neurosurgeon after graduating from Oxford University and vowed "I will not waste my mother's efforts."

When the mother and daughter's love story became known, donations flooded to them, and proposals were made to provide full scholarships to their daughters.

However, the problem was revealed after the broadcast.

When sponsors contacted the University of Oxford to help her daughter, it was found that a student named Merve Bozcourt had no records of enrollment or enrollment in college.

When the suspicion grew, her daughter closed all social network service (SNS) accounts and hid her, but eventually accused her of lying.

He admitted that he had never studied abroad in the first place and is currently working in the real estate industry in Istanbul.

"I made up a fictional story and made everyone believe it, including me," he apologized and said, "It hurts my mother because it upsets her."

The stories of these mothers and daughters had a great impact on Turkish society, and were reported as major news in local media, followed by articles expressing surprise on social media.